Three office bearers of Delhi’s Jawaharlal Nehru University (JNU) unit of Akhil Bharatiya Vidyarthi Parishad (ABVP) resigned on Wednesday in solidarity with the ongoing students’ protests against Centre’s handling of the row at the university.

In a joint statement, the three leaders said have decided to quit ABVP as they have serious differences over the way the NDA government was handling the issue, adding there is a difference between “interrogation and crushing ideology and branding entire Left as anti-national.”

They also expressed deep anguish over assault on mediapersons and JNU students and teachers in Patiala House court complex on Monday as well as attack on JNUSU president Kanhaiya Kumar in the same court complex on Wednesday, alleging that the government was “legitimising” the action of right wing fascist forces. 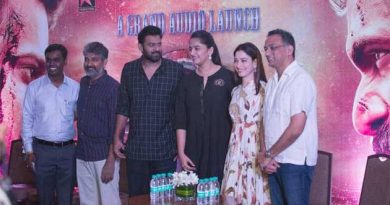 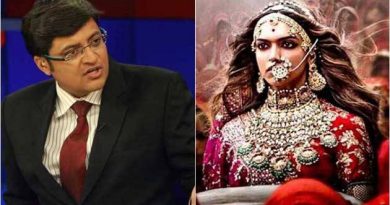