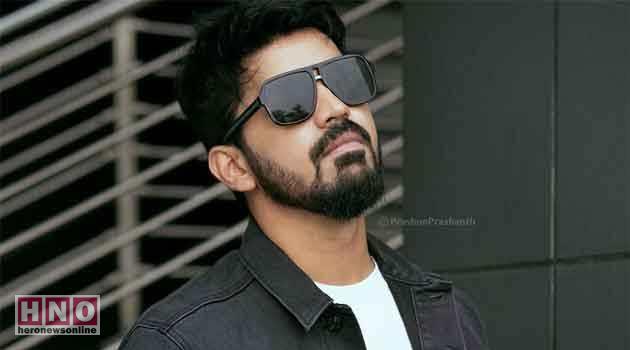 Breezy Rom-Coms have always steered through its way of engrossing universal audiences. The genre itself is amusing for it would absolutely draw the crowds. Especially, it gets more of a sparkler when there’s cute pair in the title roles.

Evidently, it looks so much promising with Mahat Raghavendra and Aishwarya Dutta, who will be sharing screen space in a Rom-Com directed by debut filmmaker Prabu Ram C, who happens to be the former associate of Hollywood director Randy Kent.

Talking about the film and the lead characters, Prabu says, “Rom-Com flicks have always been my favourite genre and I have been an ardent buff, who doesn’t miss to watch such movies belonging to any region or language. Right from the days in satellite channels as creative head, my fascination was to make movies, especially of this genre…”

The filmmaker sheds up some interesting facts behind bringing Mahat Raghavendra and Aishwarya Dutta on-board, who have been the favourite of millions for their Bigg Boss show. “The film revolves around a guy from North Chennai and a girl from affluent family, who are completely contrastive in their nature and lifestyle. I was apparently looking out for someone in the shades if a boy next door ,who will carry off such a role with an ease. Significantly, when I watched Bigg Boss, I was so much enthralled at the nature of Mahat and instantly felt that he would do justice to this role. So happens to be Aishwarya Dutta, who can offer the right life and attitude the role demands,” tots up filmmaker Prabu Ram.

With the process of finalizing others in the cast and crew are happening on full swing, the shooting of this untitled Rom-Com, produced by P. Favince Paul for Varnalaya cine creations. 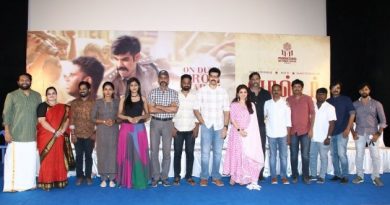 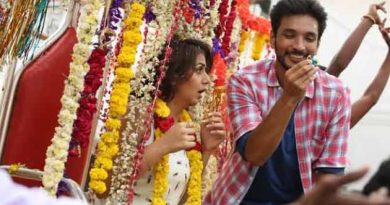 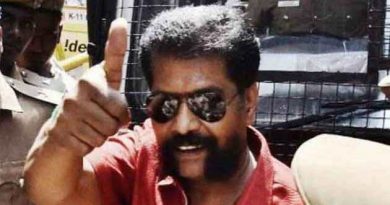 Madras Meter is back!

‘Fairy Tales’ always come with those girls, who charm up the viewers, but in no way are coherent to the