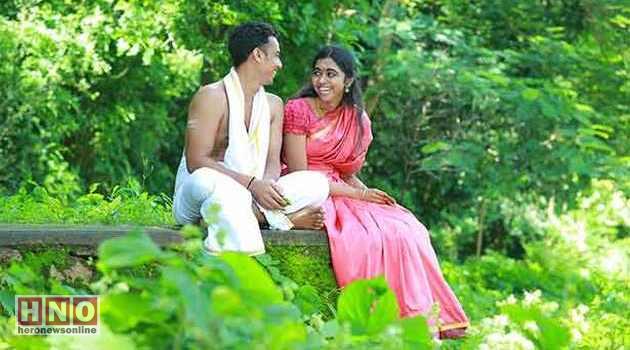 There are very few directors who are very conscious to see their films are remembered apart from commercial success. Director Lakshmy Ramakrishnan is one among these rare breeds and her forth coming film “House owner” is said to be a film that has got the equal measure of commercial flavour and thought provoking content. It is to be noted that the actor turned director has earlier done films like Aarohanam  and Ammani which were recognised for the brilliant scripts as well as performances . Her current film “House owner” has been receiving extra ordinary  reviews after a recent special screening.

The director  who is visibly elated shared her views on the film, “What do I have to say more? It is very thrilling to hear such reviews from the people whom I respect much. We were conscious to invite people who are honest in their opinion. What we have received in terms of response was mind boggling. ‘Aadukalam’ fame Kishore has done a lead role in this film, which marks the debut of Viji Chandrasekhar’s daughter Lovelyn in female lead. We will have strong reasons to believe in ‘Genes’ after seeing her performance. Viji Chandrasekhar  and her sister Saritha who had dominated the screen during the yesteryears can be proud of this young girl.  The child artiste who won National awards in Pasanga and garnered huge reception for ‘Goli Soda’ is playing another lead character. Sriranjani would be reflecting the moms in every home with her simplistic yet powerful characterization. I strongly believed that “Good scripts earn their actors” and I am glad it has come true. I am really privileged to have solid technicians like music director Ghibran onboard for this film. Madhan Karky and Anuradha have penned the lyrics. Chinmayi, Sathyaprakash & Benny Dayal have rendered the songs. Prem of Magalir Mattum fame is handling editing while Krishna Sekar has cranked the camera with Tapas Nayak on audiography. We are contemplating a release over the summer and I am sure with the amount of reception content oriented scripts are receiving, we own a success ” declared Lakshmi Ramakrishnan with pride. 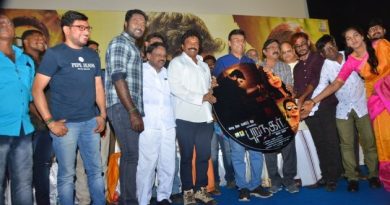 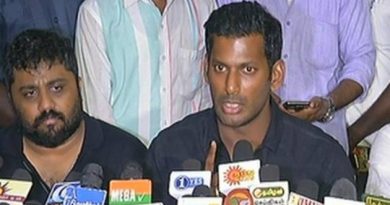 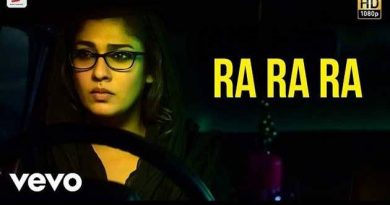 Since the evolution of mankind, two things have grabbed utmost significance - Land and Women. Land has only monetary value