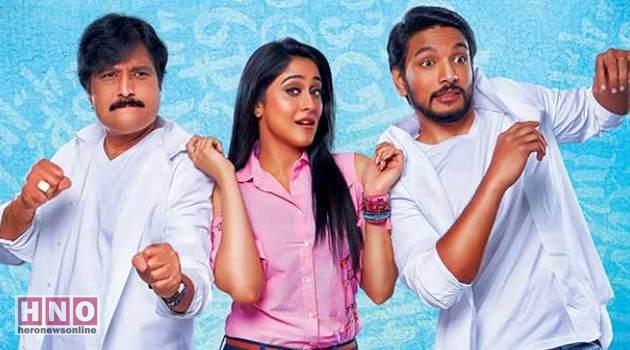 The delight of watching handsome father-son duo Navarasa Nayagan Karthik and Gautham Karthik is nowhere farther. The delightful news arrives as the much awaited Mr. Chandramouli is censored U/A and is getting ready to gear up for release on July6, 2018.  Everything involving this film has been sending forth positive vibes and in addition to the songs and visual promos, the expectations are groovy indeed.

“Yes, I must admit it personally that the entire process of Mr. Chandramouli had its positive vibes. Right from the official announcement each and every crew member or the unveiling of title, it’s been on the best toast. Naturally, the magician behind such acts is none other than producer Dhananjayan sir. I would say that his pampering nature towards the project from pre-production to the time of release has been incredible. I am definitely sure the audiences will feel the package of entertainment and emotions we have delivered in Mr. Chandramouli is worth spending their time to watch it,” says director Thiru.

He continues to thank the entire star-cast, who have been the pillar of support. “It’s quite a tougher task to bring all these busy actors together. Be it Gautham Karthik, Varalaxmi, Regina or Satish, everyone is occupied with bottleneck situation of overflowing projects. It is only because of their complete cooperation, we were able to complete the project on time,” adds up Thiru, who doesn’t miss to appreciate the technical team opining that the cinematography by Richard M Nathan and Sam CS’s musical score are the additional layers adding best embellishments to the film. 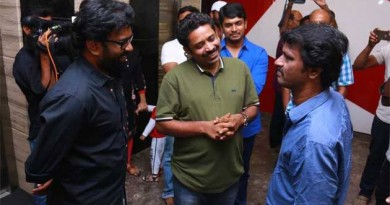 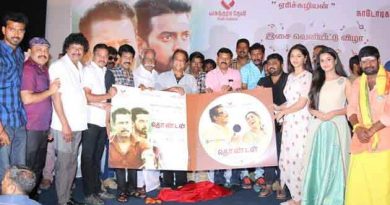 Political satires have always found its closest connect with the audience over the ages. It’s a genre that instantly lets