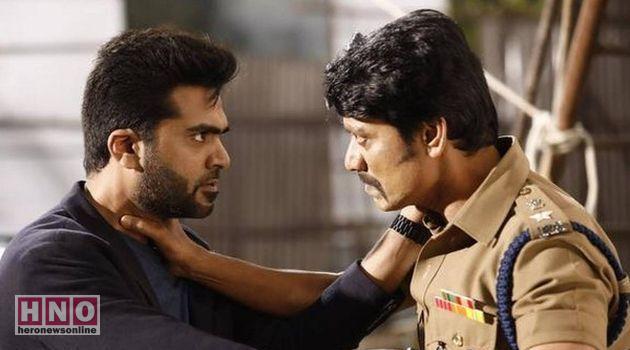 Silambarasan TR starrer “Maanaadu” directed by Venkat Prabhu and produced by V House Entertainment Suresh Kamatchi released on November 24, 2022. With huge expectations and grand fanfare, the movie opened to the thundering response from audiences and critics. The movie instantly became a celebration for everyone in the trade circle. Significantly, producer Suresh Kamatchi reveals that the movie has made a collection of Rs. 117 at Worldwide Box Office.

Producer Suresh Kamatchi says, “I am overwhelmed with great happiness over this tremendous box office number. The project was started on the note of positivity, confidence, and mutual respect for each other in the team. Today, it’s elating to see that our ‘Maanaadu’ has been labeled as the Mega Blockbuster of this year. I thank Silambarasan TR, without whom, this would have been not possible. The way, he exerted his inmost heart and soul into the project is beyond anyone’s imagination. I thank Rockfort Entertainment T Muruganantham sir for being a great support in releasing the movie. I thank Venkat Prabhu, the captain of our ship for an excellent and unparalleled piece of work. SJ Suryah has been the greatest pillar of Maanaadu. Kalyani Priyadarshan, was a delightful attraction, whose dedication was absolutely amazing. Yuvan Shankar Raja’s music escalated the entire movie to a greater degree. I thank each and everyone on the team for making this movie, a memorable project. I thank the friends from the film fraternity, press, and media family, who stood in complete support and made this movie, a blockbuster hit. I thank the ardent cinema lovers, and hardcore fans of Silambarasan, who made this magic happen. Such a great success instills in me the confidence to encourage, promote and materialize movies with unique concepts and premises. My forthcoming projects will definitely impress the audiences with good valuable content. My heartiest thanks to one and all again.” 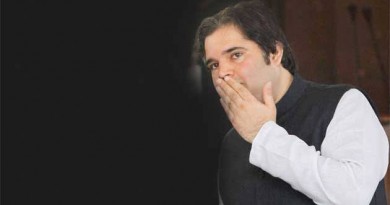 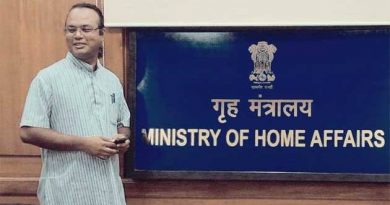 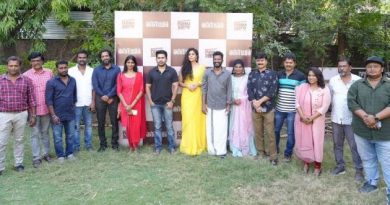