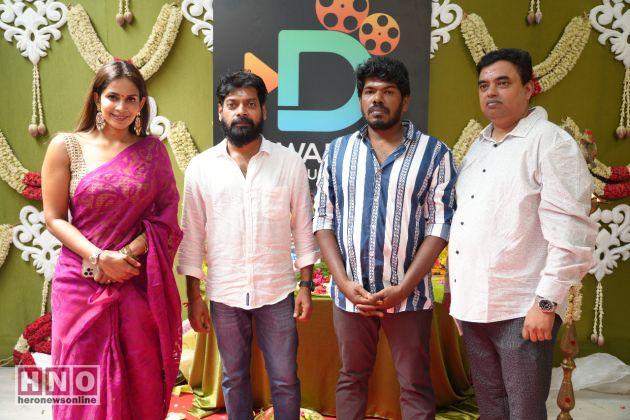 Blaze Kannan and Srilatha Blaze kannan of Dwaraka Productions are producing ‘Koduvaa’ with Nitin Sathyaa as the hero.

The film, set against the backdrops of Ramanathapuram is based on the realistic native lives of people in that region, and revolves around the unexpected chain of events that happens in the life of protagonist, who is into shrimp farming.

Suresh Sathaiah, who worked as co-director in the movie ‘Bachelor’ embarks on his directorial venture with this movie. Bigg Boss fame Samyuktha is playing the female lead role in this movie. The others in the star cast includes Aadukalam Naren, Murugadoss, Santhana Bharathy, Vinoth Sagar, Subathra and many others.

Dharan Kumar is the music composer for this movie that features cinematography by Karthik Nallamuthu.

The movie’s grand launch had happened this morning (August 29, 2022) with eminent personalities from the film industry – Director Venkat Prabhu, Producer ‘Ayngaran’ Karunamoorthy, Producer Sundar, Director Rajesh M Selva, actors Vaibhav, Premgi Amaran and many others gracing the occasion and conveying their wishes to the team. 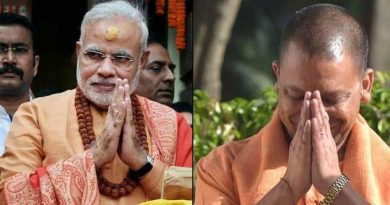 When Will Indian Liberals Stop Falling Into The Right-Wing Trap? 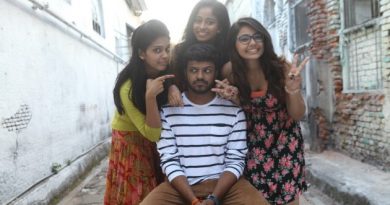 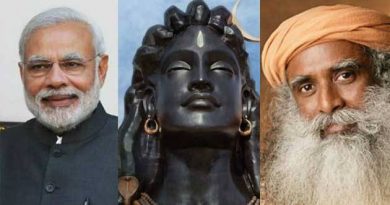