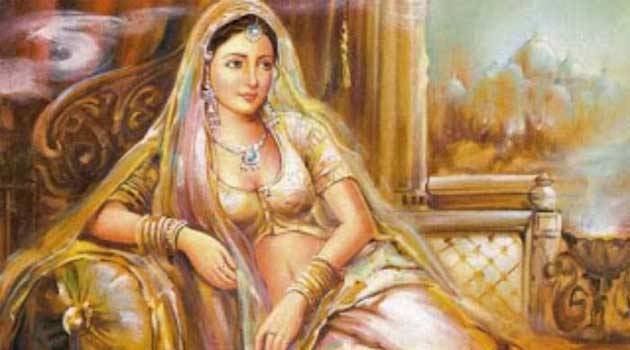 There are a number of contesting stories about Padmavati aka Padmini. While on the one hand, the Rajput community maintains the sanctity of everything related to her, historians often say that her life was nothing but a poet’s imagination.

Padmavat, a poem in Awadhi was written 1540, more than two hundred years after Khilji’s death (1316). Before Padmavat, none of the historical annals, whether the annals of Rajput history or the Islamic rulers history in India had the mention of Padmavati or any figure like her. The Rajasthani folklore songs about Padmavati are believed to be derived from the 16th Century ‘Gora Badal Padmini Chaupai’, a Rajput adaption of the Padmavat which presented it as a true tale.

As the debate whether Padmavati ever existed or she was just the imagination of Mallik Muhammed Jayasi – who wrote Padmavat an epic poem about the siege of Chittor by Delhi Sultan Allauddin Khilji in 1303 – continues, lets us take a look at some of the lesser known things about her.

1. Padmavati was a Sri Lankan

The poem Padmavat, begins with a fanciful description of the kingdom of Simhala-dvipa, where a princess named Padmani lived. Simhala (Sinhala)-dvipa falls in the Ceylon of yesteryears and present day Sri Lanka. Padamavati, according to Jayasi, was a “perfect woman” whose beauty was such that even goddess would envy of.

2. Padmavati had a talking parrot

Jayasi writes that Padmavati had a talking parrot named Hira-mani who was one of the closest confidantes of the princess. Not only Jayasi’s Padamvat, but many epics or love poems, including Milton’s Paradise Lost and the Arab poem of Hateem Tai have shown animals or birds speaking the language of the main characters. Hira-mani narrated Padmavati’s beauty to Chittor King, Ratan Singh

Being completely mesmerised by Hira-mani’s account of Padmini, the king longed to marry the princess and managed to do so after a long series of dramatic battles and adventurous trials.

3. King Rana Ratan Singh went to Simhal-dvipa and won her

Padmavat explains at length that how Rana Ratan Singh, who might not have known about the existence of Simhala-dvipa before the parrot told him went to participate in Swayamvar of Princess Padmavati.

Raghav Chaitanya served in Rana Ratan’s Singh’s court as Raj Purohit. But he was a sorcerer in real who had a great hold on black magic. After Ratan Singh came to know about his reality, he banished Raghav after insulting him

To avenge his insult, Raghav reached Delhi and told Alauddin Khilji about the beauty of Rani Padmini. Initially, Khilji didn’t buy his story as he had plenty of women already in his harem. But the poetic description of Padmini’s as the most beautiful forced Khilji to think otherwise and he, according to Jayasi, thought of attacking Chittor.

5. Padmavati wasn’t the only reason behind Khilji attacking Chittor

A 1990s documentary serial, Bharat, Ek Khoj talks about five ratnas at length. The episode is loosely based on Khilji siege of Chittor to get Padmavati as told by Jayasi in  Padmavat.

These five ratnas were: A Swan who could sing poems, a gem filled with nectar, a stone called Paras which could turn anything into gold, one hunter named Shardul who could kill any animal at king’s behest and one large yet royal bird Lagna who could kill small animals and birds with ease. 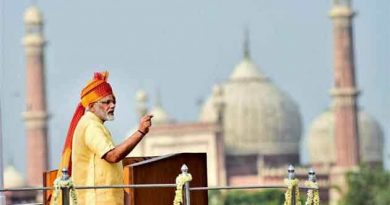 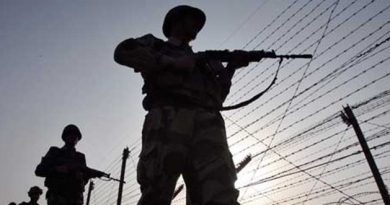 In the meanwhile, this is what the soldiers at the border actually worry about! 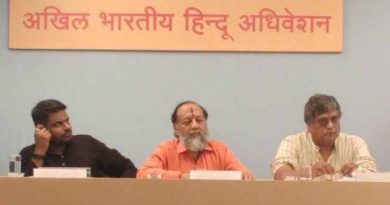 ‘Establish a Hindu Rashtra by 2023’: What 132 Right-Wing Hindu organisations demanded in Goa