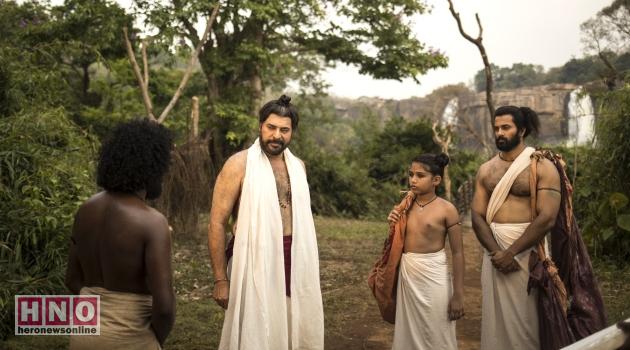 Actor Mammootty’s Mamangam teaser, which was recently released, has gained huge recognitions across the Tamil territories. And now, the versatile actor dubbing in Tamil by adapting the exact linguistic traits of ancient Tamil has surprised everyone in the team ‘Mamangam’.

Director Padmakumar says, “Mammootty sir’s linguistic mastery has been a well known fact beyond the boundaries of God’s own country. Especially, his excellent command over the Tamil language has been a source of inspiration for many artistes from the Malayalam film fraternity, especially for his exact pronunciations that exactly sounds like a Tamilian. Despite possessing such outstanding skills, the way he took efforts to dub in Tamil for Mamangam surprised us. He gave himself into a lot of rehearsals and practice in getting the exact syllable of ancient Tamil. I thank director Ram sir who has written the dialogues for Tamil,  for being so much supportive throughout the process. We are looking forward to release the movie simultaneously in Tamil, Malayalam, Telugu and Hindi. We are overwhelmed by the exceedingly great reception for the film’s Tamil teaser. Tamil Nadu has never missed to spread out the red carpets for the unique contents and I am wholesomely experiencing it now.”

Mamangam is a period drama set against the backdrops of 1695 centering on the religious festival, which was held once in 12 years at Thirunavaya across the banks of Bharatpuzha. The major premise is about the battles waged by few people called ‘chavers’ against a mighty king ‘Zamorin’ during the same festival, where one great real hero achieves what nobody did before him and one glorious unknown hero does the impossible.

Alongside Mammootty, the others in the star-cast includes Unnimukundan, Achuthan, Sidhique, Manikkuttan, Manikandan Achary, Tarun Arora, Prachi Tehlan, Kaniha, Anu Sithara, Iniya and many others. 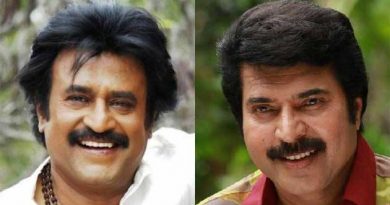 Mammootty as Ambedkar in Rajnikanth’s Kaala? 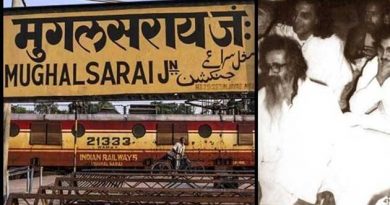 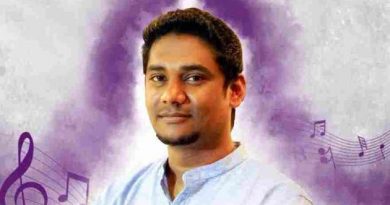 Sam CS gets onboard K-13