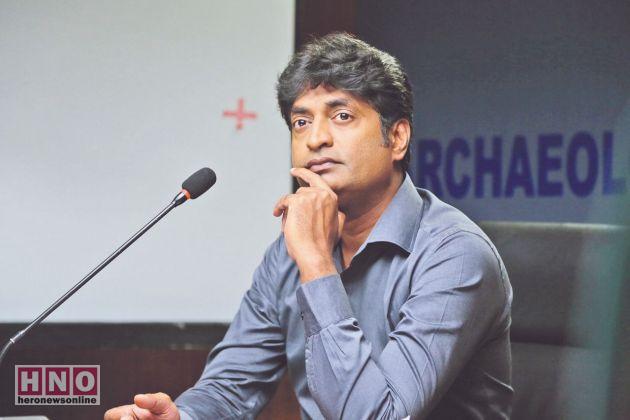 Maayon has been awarded the ‘Best Mythological Movie Award’ at the 47th Toronto International Film Festival held in Canada.

Not only do International Film Festivals provide a great opportunity for business and recognition, but they also give fans the chance to appreciate films from all over the world.

The 47th Toronto International Film Festival, being held in Canada from September 8, 2022, to September 16, 2022, is featuring a range of international films based on a variety of themes.  The Tamil movie ‘Maayon’ was screened along with other movies in the section of mythological films produced in India. The film, shown with English subtitles, received an amazing response of a standing ovation from audiences, critics, and juries. They appreciated the captivating screenplay and all the effort that went into presenting perfect archaeological aspects in a contemporary style. The crew of the Maayon was exhilarated by the wonderful tributes.

Maayon had a successful theatrical run beyond five weeks, thereby gaining the best appreciation and spinning good box office collections. After a short break, the entire team at Maayon was ecstatic when this film was recognized at an international film festival.

Producer-Screenwriter Arun Mozhi Manickam says, “We were overjoyed with the lovely response we received from audiences for Maayon. Furthermore, being recognized at such a reputable festival has given us a tremendous amount of confidence and motivation to start working on the script for Maayon Part 2. After Toronto International Film Festival, Maayon will be shown at several other international festivals and the film will be appreciated by audiences worldwide and gain more recognition internationally.

The world premiere of Maayon, a film directed by Double Meaning Production with Sibi Sathyaraj and Tanya Ravichandran in the leading roles, has been causing quite a stir throughout the Tamil film industry. This international recognition is being heralded as something that will help to improve the overall health of the industry.

With the Telugu film Karthikeya-2 based on God Krishna’s Leela, which has received a huge box office success with its Hindi dubbed version, expectations are high and talks are underway to dub and release Maayon in Hindi. 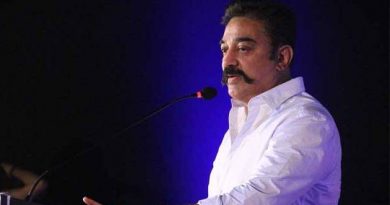 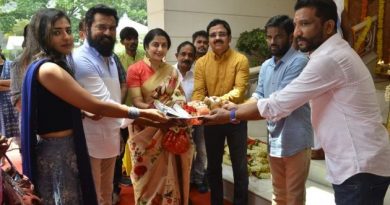 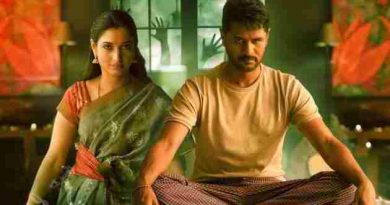