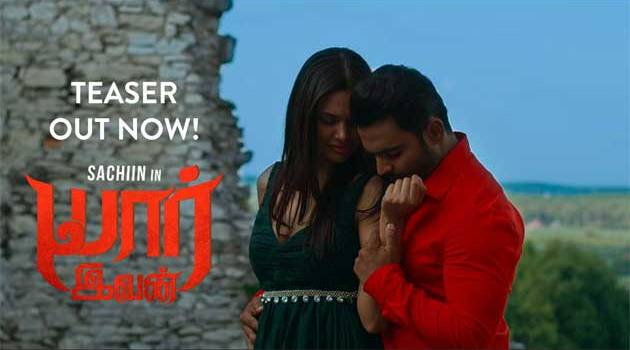 How does a Kabaddi player who loves his girlfriend end up in jail as her murderer? This interesting turn of events is the plot line of Yaarivan. Featuring a debutant to the Tamil industry, Sachiin, as the Kabaddi player, Yaarivan promises to be an edge-of-the-seat thriller. Directed by T Satya, the movie features popular actors Prabhu, Vennela Kishore, Satish, Kishore Kumar, and Dhanya Balakrishnan in prominent roles. The movie releases in May 2017. 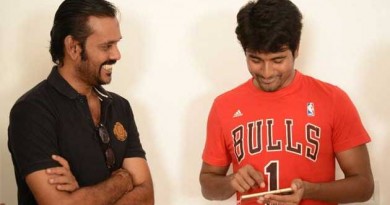 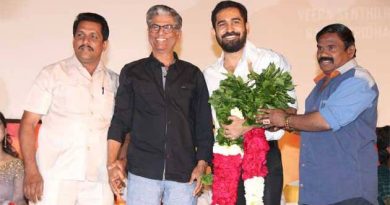 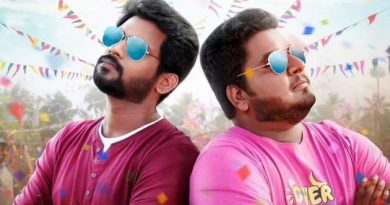