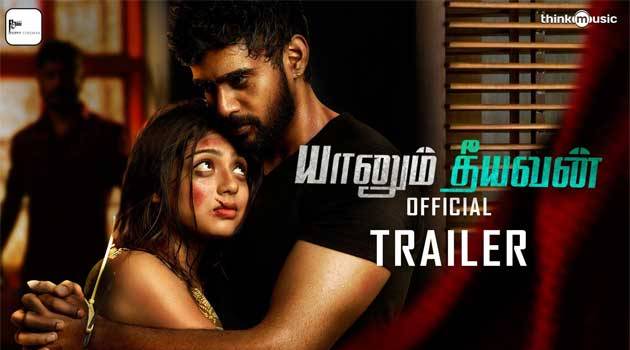 Yaanum Theeyavan is an upcoming Indian Tamil feature film directed by debut director Prashanth G Sekar. The film is based on a number of true events collectively. Prashanth G Sekar is a former assistant director of Director Hari in Singam II and Director Vignesh Shivan in the film Podaa Podi. The casting of the movie includes Ashwin Jerome who is a trained actor, Varsha and Raju Sundaram in primary roles. The Cinematography of the movie is done by Shreyaas Krishna who also did it for Jil Jung Juk. Music is taken care of by the ace music director Achu Rajamani. This movie is touted to be an Action Thriller. 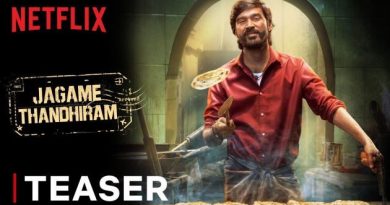 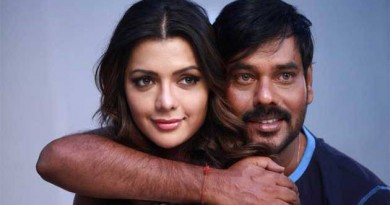