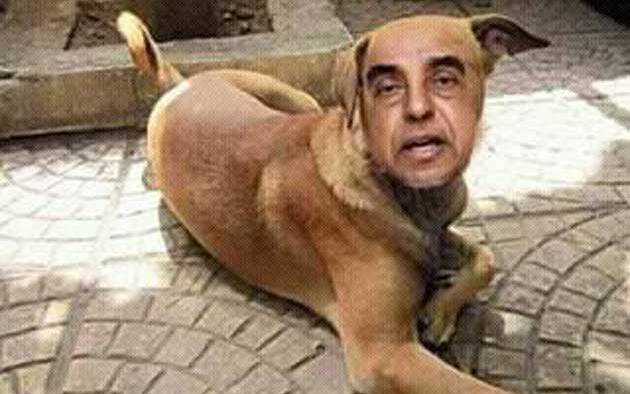 Some of my Non-Tamil friends have asked why Subramanian Swamy is not respected in Tamilnadu. I have given my reasons but this situation is very apt and understandable to provide proofs for my stance and the name calling that people do for Swamy.

Now: Swamy backs Sasikala to be the Chief Minister of Tamilnadu. He names her and only her for the CM’s job. Not anyone else from ADMK. Just Sasikala. It is the same Sasikala who is believed to have been behind the acid attack on Chandralekha IAS, Swamy’s Janata Party colleague and confidante.

It is a joke that someone who is petitioning against Sasikala in the Supreme Court for a corruption case also wants her to be the Chief Minister of the state the very same week.

Subramanian Swamy, like the whole country is made to believe, is not a glorious Patriot or a Nationalist.

He is a fraud and a conman. There is enough proof for this statement. This recent one is the best one for your clear understanding.

Before you all hail Subramanian Swamy, please think again. After all, you don’t want a fraud to be a nation’s icon or a hero. His actions for the past couple of decades are so derogatory that he should have been behind bars. How and why he is walking free is for the people in power to answer! 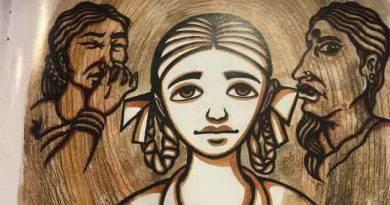 Scientist Files Complaint Against Cook For Not Being Brahmin 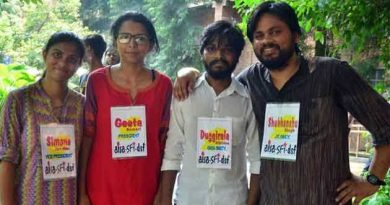 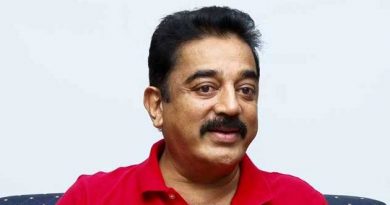