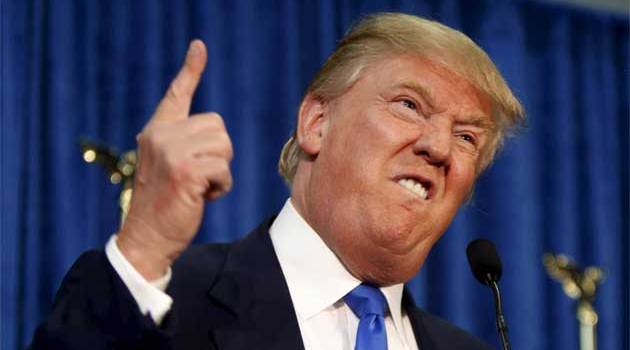 Attorney General Bob Ferguson announced his lawsuit Monday, becoming the first state attorney general to announce a legal action against the Trump administration over one of its policies.

Trump signed an executive order Friday that suspends all immigration for citizens of the seven countries for 90 days.

Ferguson was one of 16 state attorneys general who released a statement Sunday calling Trump’s immigration action “un-American and unlawful.”

Trump’s order sparked large protests around the country over the weekend.

Trump has repeatedly said that the move is aimed at protecting the nation against extremists looking to attack Americans and American interests. 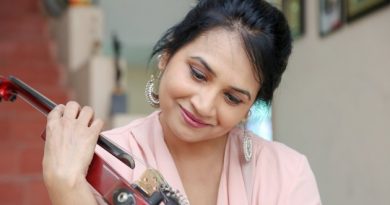 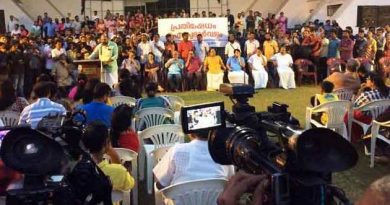 Where must the media draw the line? Coverage of Kerala actor’s sexual assault raises this question 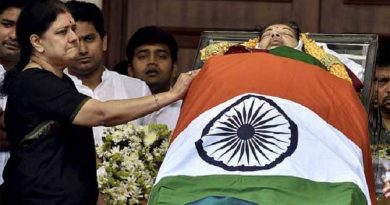 The AIIMS Reports: How Jayalalithaa got unwell and died, according to doctors from Delhi

The last leader of the Soviet Union has a warning for the world: we may be on the brink of