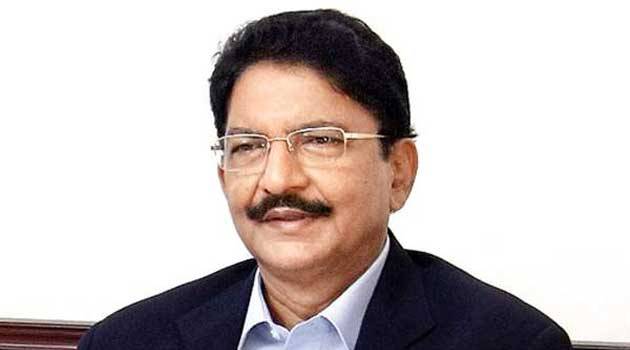 The new chief minister of Tamil Nadu, Edappadi K. Palaniswami, has won the vote of confidence in the assembly, with proceedings marred by violence and eviction of members belonging to the opposition DMK.

Today’s incidents in the assembly are likely to make the vote appear tainted and vitiated, and raise questions about whether there has been compliance with the directive of the acting governor to seek a vote of confidence within a fortnight of the swearing-in of the new government.

However, Tamil Nadu’s acting governor Ch. Vidyasagar Rao, also needs to answer whether he did the right thing by swearing-in Palaniswami as the new chief minister on Thursday and directing him to face a floor test in the assembly within a fortnight.

“The Constitution does not create an obligation that the political party forming the ministry should necessarily have a majority in the Legislature. Minority Governments are not unknown.  What is necessary is that Government should enjoy the confidence of the House….

Secondly, and more importantly, whether the Council of Ministers has lost the confidence of the House is not a matter to be determined by the Governor or for that matter anywhere else  except the floor of the House.  The principle of democracy underlying our Constitution necessarily means that any such question should be decided on the floor of the House.

The House is the place where the democracy is in action.  It is not for the Governor to determine the said question on his own or on his own verification.   This is not a matter within his subjective satisfaction.  It is an objective fact capable of being established on the floor of the House.”

“Wherever a doubt arises whether the Council of Ministers has lost the confidence of the House, the only way of testing it is on the floor of the House, except in an extraordinary situation where because of all-pervasive violence, the Governor comes to the conclusion and records the same in his report that for the reasons mentioned by him, a free vote is not possible in the House.

“We make it clear that what we have said above is confined to a situation where the incumbent chief minister is alleged to have lost the majority support or the confidence of the House.  It is not relevant to a situation arising after a general election where the Governor has to invite the leader of the party commanding majority in the House or the single largest party/group to form the Government.  We need express no opinion regarding such a situation.”

Questions over the governor’s decision

If one goes by the above holding in Bommai, it is clear that O. Paneerselvam was the incumbent chief minister, who at the time of his resignation, had the requisite majority. Subsequently, he is alleged to have lost the majority support, or the confidence of the house, by the rival group, which claimed greater support.

Paneerselvam contested the claim of the rival group, because they, he alleged, held the MLAs in captivity and therefore could obtain their letters of support – an advantage he did not have.

Obviously, Palaniswami’s list of 124 MLAs supporting him was enough to convince the governor that he has the requisite strength in the assembly, as compared to Panneerselvam’s claim of support of just eight MLAs.

If the governor was so convinced about Palaniswamy’s majority support in the assembly, why did he ask him to face a floor test within a fortnight? Surely, the question whether the chief minister continues to have majority support in the assembly could be decided, if necessary, through a no-confidence motion that may be moved by the dissidents in the ruling party, or the opposition.

Had the governor asked Paneerselvam to continue, after a fresh swearing-in of his ministry, in view of the doubts about his resignation under duress and seek a floor test within a stipulated period, one could understand that he did so because he doubted Paneerselvam’s majority in the assembly, given Palaniswamy’s list of his supporting MLAs submitted.

A floor test is only meant to verify the majority support of the incumbent government, when it is seemingly reduced to a minority, not otherwise.

The other situation when the floor test becomes relevant is when the results of a general election throw a hung assembly. Whoever gets the governor’s invitation is then asked to prove his or her majority support, especially if there are rival claims, because running a minority government is not unconstitutional.

What Rao’s action shows is that he was doubtful of the majority support of both factions, but had invited Palaniswamy to form the government and arrange a floor test because he “satisfied” himself that Palaniswamy has better credentials than Paneerselvam.

The question Rao’s conduct raises  is whether he violated the express bar in Bommai against verifying the majority support of rival groups himself, without leaving it to the assembly.

If the argument against giving the incumbent chief minister the first opportunity to prove his majority support in a floor test is to prevent horse trading, the governor would inevitably be verifying himself the rival claims to satisfy who deserves the first invitation to form the government. This is exactly what the Bommai judgment of the Supreme Court’s constitution bench considered it unconstitutional.

What happened in Tamil Nadu since February 5 is not to be construed as a post-election situation, when an assembly might be hung, which would require the governor to exercise his discretion to decide who is most likely to run a stable government by looking at the letters of support. The Bommai bench is not against this discretion of the governor.

Dissensions in the ruling party, and when reports clearly suggest that one faction is holding the MLAs in captivity to prevent poaching by the other, should not lead the governor to conclude that he has a duty to verify the claims of support of the rival factions, thus violating the express bar in Bommai.

The fact that the ruling faction was in a great hurry to prove its “majority” in the House within two days shows that it is vulnerable. While the governor gave an outer limit of 15 days within which the floor test was to be held, he did not deem it necessary to provide a minimum cooling-off period before it was held so as to enable legislators to vote in a free atmosphere.

By strictly following the mandate in Bommai, the governor might have delayed the process of installing a stable government but could have at least avoided the criticism that he went against it. 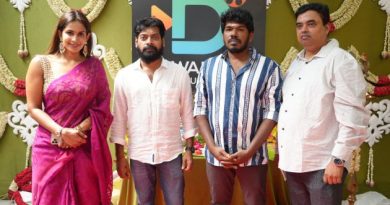 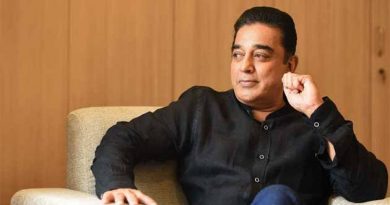 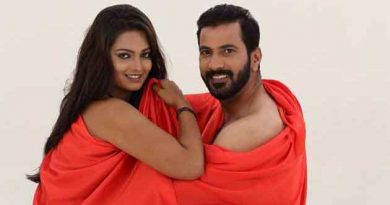