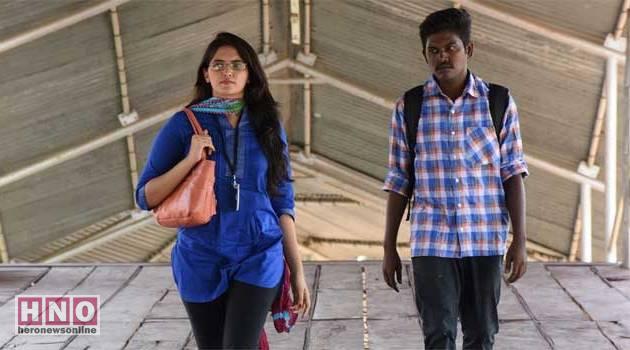 A year after the gruesome murder of 24-year-old software engineer Swathi at the Nungambakkam railway station in Chennai, a Tamil movie is reopening the case.

Ramesh Selvan’s Swathi Kolai Vazhaku (Swathi Murder Case) recreates the murder and examines its possible causes and its equally controversial investigation. “Just like you, I have many questions about this case that still await answers,” the investigating officer says in the trailer.

Swathi was hacked to death on June 24, 2016, as she waited for a train. A few days later, P Ramkumar, a man from Tirunelveli, was identified by the police as the accused and arrested. The police claimed that Ramkumar had confessed that he was in love with Swathi and had been following her ever since he first saw her. When she did not reciprocate his feelings, Ramkumar committed the murder, the police alleged. While the investigation was underway, Ramkumar committed suicide in the lockup by biting on a live wire in September. Several politicians alleged foul play in Ramkumar’s death. The case also generated a debate about the favourable portrayal of stalking in films.

The unscheduled release has already hit a roadblock. Swathi’s father, K Santhanagopalakrishnan, has written to the state Director General of Police asking for a ban on the film. “We are unable to gauge the intention of producing such a movie, as the facts can be twisted particularly about my daughter,” says the complaint, according to a Newsminute story. “Since the case is sub-judice, production of such a film is not fair and illegal.”

Selvan has declared that he will remove any scenes that are deemed objectionable to Swathi’s parents.

Selvan has previously tackled social issues in his movies. In Jananam(2004), he examined unemployment; in Kalavaram (2014), he considered the origin of communal violence; in Vajram (2015), the setting is a juvenile detention centre. Swathi Kolai Vazhaku stars Hyra and Mano in the main roles.

The motivation seems obvious, but was there a specific reason for making ‘Swathi Kolai Vazhaku’?
I was deeply affected by how the entire saga panned out. The girl was hacked to death in broad daylight. Forget getting help, no one even cared about covering her body. They were quick to post on WhatsApp and Facebook but didn’t care about helping.

The investigation began and soon the Madras High Court had to intervene and transfer the case from the railway police to the city police, citing inefficiency as the reason. The city police found the culprit and put him in jail. But then we heard that he committed suicide. No one actually knows what happened to Ramkumar.

My intention is not to make money out of this film, but to understand the entire case. It is almost a year since the murder. The police are only now fitting CCTV cameras in the station. The motivation behind this film is to ensure that such a crime doesn’t happen again.

When there are so many versions about what happened, how did you decide on what to portray in the film?
I did not approach the families of Swathi and Ramkumar. I have tried my best to stick to the facts. I even shot the film in the exact location of the crime.

Yes, there are many versions about what happened. In the film too, I have approached the story from four different points of view: Swathi, Ramkumar, the police officer investigating the case, and the general public.

The film is ready. I plan to show the film to the two families involved and then release the film.

How will you deal with the objections raised by Swathi’s family?
I’m planning to screen the film separately for the two families. I will try my best to convince them. My intention is not to profit from their lives but to understand why we are the way we are as a society. I have retained the real names of the characters. If the parents object, I will change them.

I’m not planning to promote the film in any big way. But the trailer has already garnered a huge response, with people sharing it, hitting the like button and commenting that such films should be made. Doesn’t that show that such films are important?

The trailer hints that the police killed Ramkumar. Do you believe that too?
Well, I have speculated about that possibility. In the film, it will come under the story that the general public is narrating.

How did you approach Ramkumar’s character?
I think this film would fall under the category of advisory films. After the climax, a psychologist and a judge will discuss why such a crime took place and what kind of intervention could have prevented it. I also believe that a psychologist’s help, if it had been available to Ramkumar at the right time, could have averted his suicide in jail.

How have you represented Swathi in the film?
I have not deviated from what we know and have read and seen during the case. This holds true for Swathi’s portrayal too. I have a responsibility towards my audience. I have not misrepresented anyone in the film.

What do you think about the allegation that cinema encourages stalking in the name of romance?
I don’t think cinema has anything to do with such crimes. I think these crimes are largely an outcome of people misunderstanding others on social media. If a girl says hello to a boy on Facebook or WhatsApp, it is assumed that it is love. Today, we live our lives on social media, believing our interactions and behaviour there to be real and meaningful.

What about the hero who stalks ‘his girl’ until she succumbs?
That has nothing to do with such behaviour. By that logic, the so-called influences are plenty. Heroes and villains smoke and drink and what not.

How did you choose your cast?
For Swathi’s role, we auditioned around 20 girls and finally picked Hyra. For Ramkumar’s role, we struggled to find a suitable boy, but eventually picked Mano. We wanted to ensure that our actors resembled Swathi and Ramkumar. 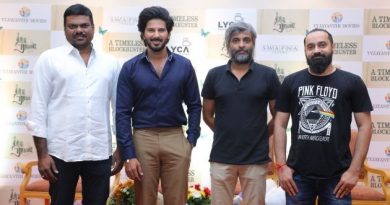 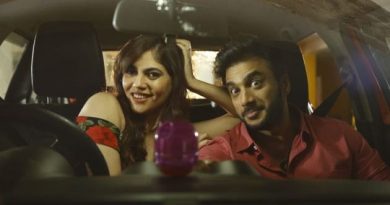 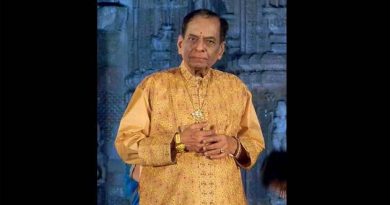