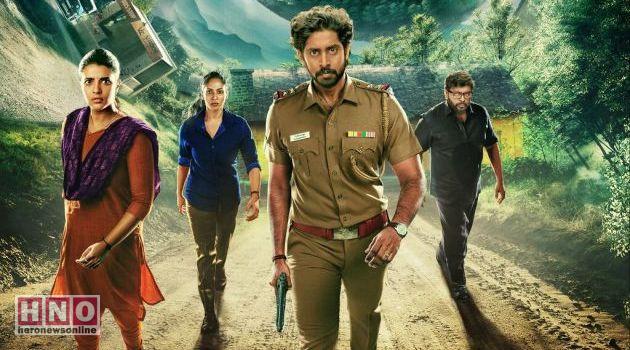 Amazon Prime Video recently unveiled the trailer of their new original series – Suzhal – The Vortex and it has taken little or no time for it to become an instant rage amongst cinephiles. With excitement at its peak, the numbers are testament to the anticipation levels as the trailer garnered a resounding 50 million views along with it receiving raving reviews from the film fraternity and audiences across India. So, as we wait for this gripping investigative drama to premiere on June 17, here are 5 reasons why this should be on your watchlist.

Enjoy it in the language of your choice

The show is created by Pushkar and Gayatri, who have been the power-couple when it comes to creating some amazing content. The duo is known to create magic on the screen by their powerful and realistic story telling.

The series stars an ensemble cast like Sriya Reddy, Kathir, Aishwarya Rajesh along with Radhakrishnan Parthiban in the lead roles.

Any good story with a talented star cast and story needs a strong background music which gives the right feels. Suzhal: The Roar, the title track, composed by music director Sam C.S, has hit all the right notes with it sending chills down one’s spine in the trailer.

There are some stories which make a mark and with the trailer, this one has definitely made an impact. The trailer itself was so gripping with so many elements that it made the audience curious about what’s going to happen next and what the story is about.

Launching on June 17, 2022, Suzhal: The Vortex will premiere in over 30 languages in 240 countries and territories exclusively on Amazon Prime Video. 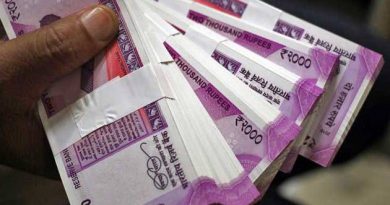 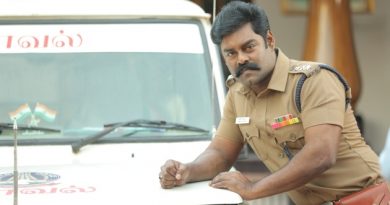 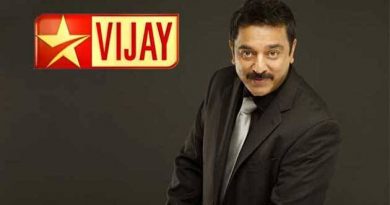 I am in it for the money: Kamal Haasan on hosting Bigg Boss