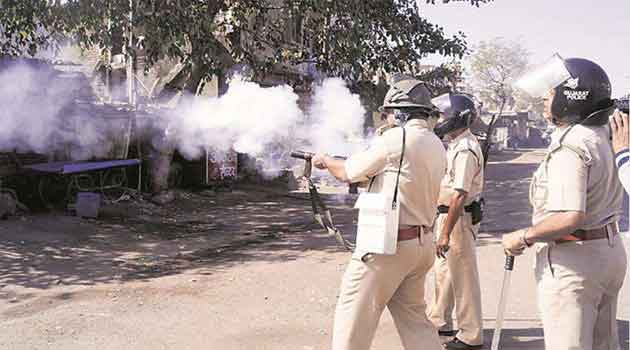 Mob indulged in arson and stone pelting after the head of calf was found Monday morning on the road at Dindoli in Limbayat area here. Police lobbed as many as 69 tear gas shells to disperse the mob and detained 41 youths, even as saffron groups protested suspecting slaughter of the animal. Police, however, said prima facie the case was not of slaughter, and stray dogs might have eaten the rest of the carcass, leaving the head behind. The trouble began when passersby spotted the calf head lying on the main junction near Bhavna Park Society in Dindoli. Slowly, people started gathering on the spot as the news spread in the city via WhatsApp groups.

Bajrang Dal and VHP activists too gathered on the spot after learning about the incident. The saffron activists sat on a dharna on the main road. Soon, police reached the spot and asked protesters to disperse, but they refused and some people from the crowd started pelting stones. More police personnel were called in to control the situation, even as the protesters forced shop keepers to shut their shops. During the protests, two shops were burnt and six people, including four policemen, were injured.

With the situation getting worse, police lobbed teargas shells and resorted to lathicharge to disperse the mob. Two SRP batallions and a police mobile van were deployed in the area to prevent any untoward incident. Surat police commissioner Satish Sharma said, “The situation is now under control. We have deployed a large number of policemen in the area to prevent any untoward incident. After primary investigation, we have found that the case was not of cow slaughter. The stray dogs ate up the flesh and left only head behind, which came on the main road. Two shops were burnt and six persons were injured. We are carrying out investigations to find out who had left the dead calf in the open. We appeal to the people not to spread rumours. Those who will spread inciting messages on WhatsApp groups will be dealt strictly.” 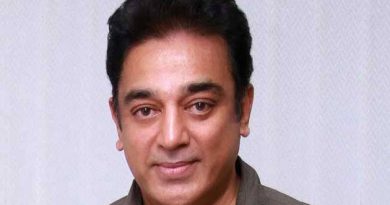 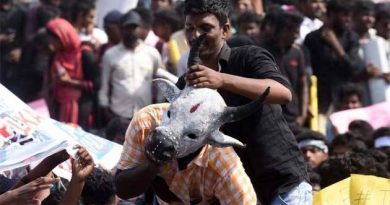 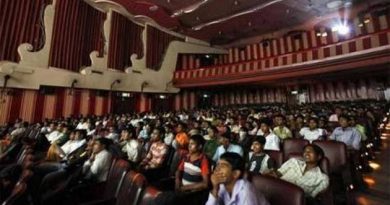 Adult film audience refuse to stand up for the national anthem