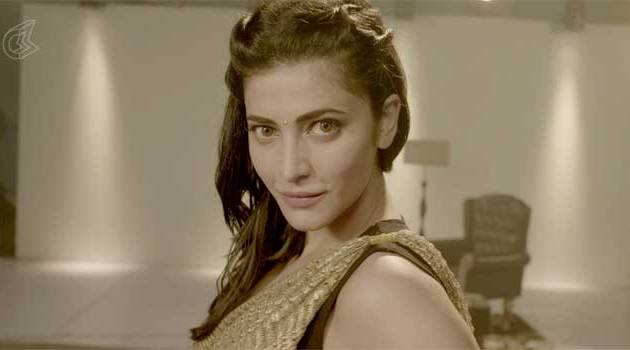 The latest UnBlushed video conceptualized,  written and narrated by Shruti Haasan gives a whole new meaning to the word loosely used to describe today’s strong women ‘Bitch’. How many women have grown immune to being called a bitch, so much so that people refuse to react? Almost all of us! A woman is a bitch if she doesn’t subscribe to archaic ideas of womanhood. She is a bitch if she lives on her own terms, creates her own rules.  In a latest video released by Culture Machine featuring the edgy and honest Shruti Haasan takes on this misrepresented term head on! Released on Culture Machine’s digital channel ‘Blush’, written and narrated by Shruti herself, the video titled ‘Be The Bitch’ explores the otherwise stigma laden term that has come to be associated with women world over when they take a tough stand or say no to something! In this video, not the one to cower when called names or branded under certain labels, Shruti is seen destigmatizing the term ‘bitch’ in the video by representing them as true blue women who are go-getters, strong willed yet vulnerable but never afraid to try harder.

Speaking about the video, Blush spokesperson said, “Women have generally been at the receiving end for centuries and worst of the abusive terms used today pertain to the female gender in one way or another. The word ‘bitch’ has become the most commonly used sexist and disrespectful word today. While we can’t stop people from using it, we can change the tone associated with the word and that’s what we have set out to do with ‘Be The Bitch’_. Shruti Haasan was amazing to work with and she is the embodiment of today’s alpha woman who stands up for herself. We couldn’t have thought of a better collaborator for this video.”

Shruti Hassan commented, “I’ve never believed in following norm and going by standard definitions. Also, I’m an equalist on all fronts and I believe there needs to be an upgrade in what the so called “stigma laden terms” actually mean. The intention historically attached to these words has been defined by a power play between the one using the term and the one it’s used for – almost seeming abusive. Evolution, education and opportunity has changed what words mean and today the word bitch, at least to me, stands for an independent and strong woman’s ability of being herself . So when this idea of the Unblushed video came about, I knew I had an interesting platform to showcase “Be The Bitch” – the gutsy yet vulnerable woman who isn’t afraid to be true to herself, no matter what. I wrote and fleshed it out basis my vision and everyone loved it. I’m glad that it’s turned out well.” 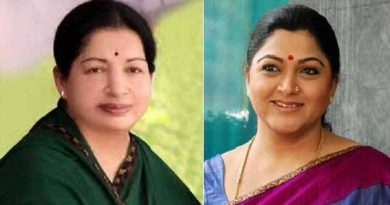 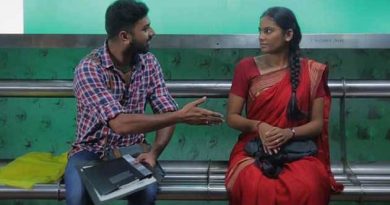