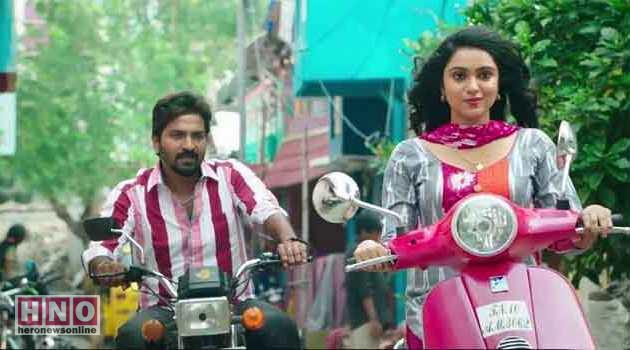 Political satires have always found its closest connect with the audience over the ages. It’s a genre that instantly lets the universal groups reflect the contemporary scenarios of its own times. In fact, the movies of this paradigm have never missed to score the brownie points. It’s proving much more appropriate with RK Nagar now. Right with the announcement of film’s title ‘RK NAGAR’, the momentum of excitements has been rigidly greater. Furthermore, the visual promos in its shorter duration gained huge appreciations and applause by everyone. The film has now reached its next stage towards release with CBFC giving ‘U/A’ certificate to the film.

With the preparations happening on full swing to release the film, producer Badri Kasturi, “Be it the title or the trailers of RK Nagar, the audience have extended their earnest appreciations towards the film. When attempting with such a premise, the sole pillar of support is none other than audience. Now with such confidence brimming up in our team, we are working towards the release of this film. Director Saravana Rajan has pulled up his best efforts ensuring that the film has right package of humour and entertainment. Vaibhav is profoundly known for his naturalistic performance that comes blended with emotions and humour. In particular, this inherent nature of his performance will add more intensity ot his role. On the other hand, Sampath’s characterization and screen presence will be the icing of cake indeed.”

Premgi Amaran’s musical score, Kalyan’s choreography and the lyrical lines by Gangai Amaran, Ponraj and Parthi Bhaskar are expected as a ravishing formulae for a Chartbuster.

The film is produced by Badri Kasthuri of Shraddha Entertainment in association with V Rajalakshmi of Black Ticket Entertainment. 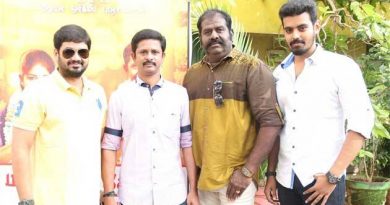