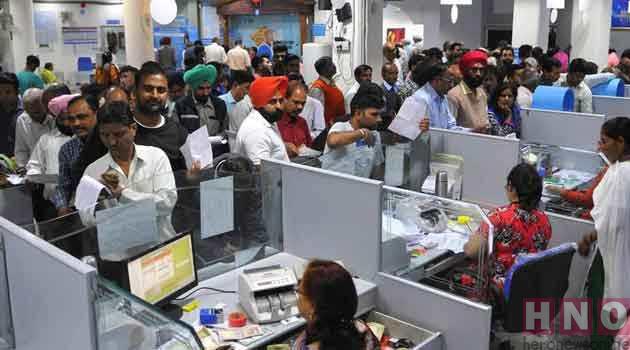 It’s been over a week since demonetisation, but the queues and the chaos continue. Prime Minister Narendra Modi, whose decision to scrap 500 and 1,000 rupee notes has been intensely criticised, has asked for patience.

“I have asked the country for just 50 days,” Modi said during a speech in Goa on Sunday. “Brothers and sisters, give me 50 days.”

New notes are being printed, officials say, and those notes are being distributed to banks and ATMs as fast as possible. But will that happen in 50 days? The answer is, probably not.

Here’s the math. The new rupee notes are being printed at four mints. Together, they can print about three billion notes per month.

The mints have to replace about Rs14 trillion taken out of circulation — roughly equal to the gross domestic product of Portugal. If half that value is printed in 500 rupee notes and the other half is printed in 2,000 rupee notes, the mints will have to print around 17.5 billion total notes to replace the value of the notes taken out of circulation.

Printing 17.5 billion notes at a rate of three billion notes per month will take almost six months, much longer than the 50 days Modi asked for.

But printing the notes is only half the battle. Once the notes are printed, they need to be distributed to banks and ATMs so they can find their way into your wallet.

One of the two printing presses responsible for churning out new Rs 2,000 notes is located here, in Mysuru, Karnataka. The other is in Salboni, West Bengal.

Two more presses — one in Dewas, Madhya Pradesh, and one in Nashik, Maharashtra — are printing 500 rupees notes to replace the old ones.

Once printed, the notes are transported to the 19 Reserve Bank of India issue offices in major cities across the country, such as this one, in Chennai, Tamil Nadu.

From the issue offices, the money is transported in high-security vans to more than four thousand currency chests across the country. Currency chests are operated by various banks.

The State Bank of India, the country’s largest bank, operates a currency chest here, in Cuddalore, 175 kilometres down the coast from Chennai. The journey will take about four hours by road.

Once a bank has the money in its currency chest, it can restock its bank branches in the surrounding area.

The bank branch in the small town of Nellikuppam, some 13 kilometres west of SBI’s currency chest in Cuddalore, could receive new notes from the Cuddalore currency chest.

From the bank branches, money is taken to nearby ATMs. The SBI branch in Nellikuppam has an ATM right nearby.

Most of the country’s ATMs are not built to accommodate the new Rs 2,000 notes. Thousands of engineers are working as fast as possible to retrofit the country’s 2.18 lakh ATMs. This enormous undertaking is expected to take a few more weeks.

Given the several time-consuming processes required to recirculate the new money, it may be difficult for the country to meet the prime minister’s fifty-day deadline. 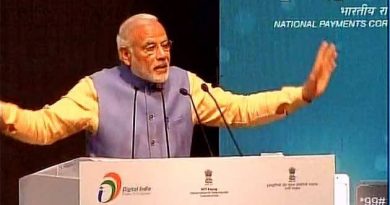 Modi launches BHIM app, dedicated to Ambedkar, ahead of UP election 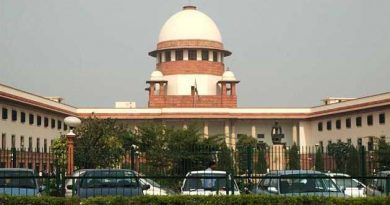 Election a secular exercise, illegal to seek votes in the name of religion: SC 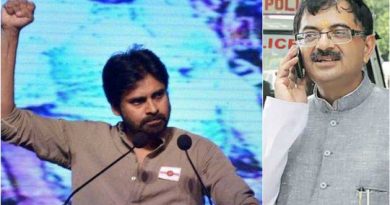 New notes of Rs 500 and Rs 2000  are a temporary measure, Says Organisation That Claims to Have Come up with Demonetisation Idea

If the government had fully implemented a five-point plan for completely overhauling India’s monetary and taxation system, the common citizen