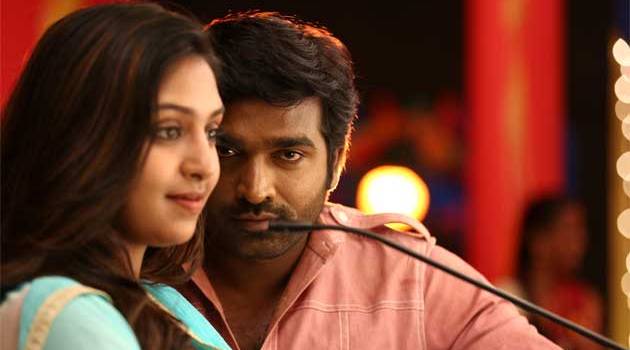 Vijay Sethupathi’s next is Rathina Shiva’s action-entertainer ‘Rekka’ in D. Imman’s powerful music where he is paired opposite Lakshmi Menon. Donning the role of an advocate for the first time, the plot revolves around the unforeseen circumstances he’s pushed into which ultimately leads him to kidnapping a girl. The movie also stars Kishore, Harish Uthaman in important roles. 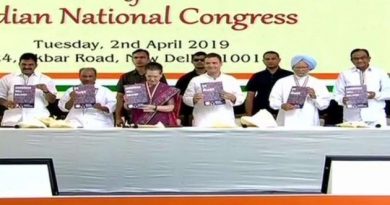 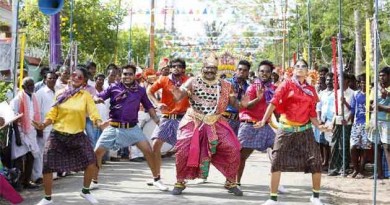