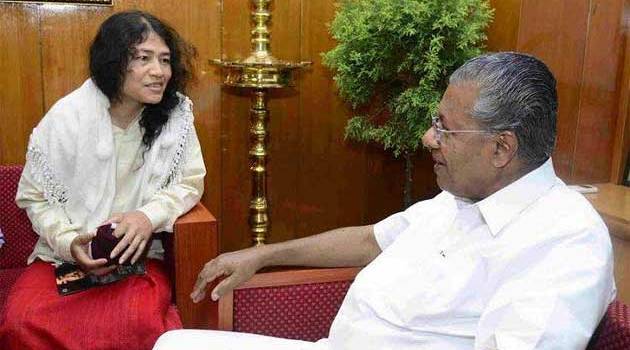 The people of Manipur were hypnotized by money power and muscle power. More than sympathy, what matters is money.

Irom Sharmila said this at a press meet in Thiruvananthapuram on Monday, while reflecting on her painful election defeat and reaffirmed that she won’t continue in politics.

“I myself found that people did not want me in politics. I felt shattered. I don’t want anybody to put me on a pedestal. I want to be treated as a human.”

“Everywhere, politics in India is taken over by money power and muscle power. But in Kerala, I find the situation hopeful,” said Irom. Based on the support I get from the students and from all other people of the state, I feel more hopeful. Democracy needs such socially conscious people like the people of Kerala to fight for causes, she said.

Irom is currently in the capital city where she arrived on Monday morning. She met CPI (M) state secretary Kodiyeri Balakrishnan at the CPI (M) headquarters at AKG centre in the morning. Later she met the Kerala CM Pinarayi Vijayan in the afternoon.

On how she plans to take the fight forward, she said that she wants the whole world to lobby with her to repeal the draconian law i.e. AFSPA – Armed Forces Special Powers Act.

The CM of Kerala and the CPI (M) state secretary assured me support in repealing the draconian law, she said.

On the BJP winning the election in Manipur, she did not have any comment.

Every human should show mutual respect and mutual honour. Everybody should enjoy the beauty of the universe, Irom said. 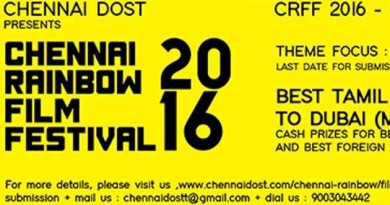 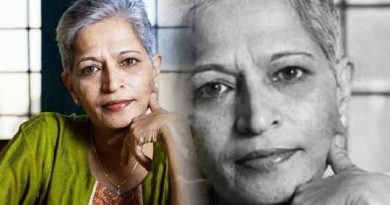 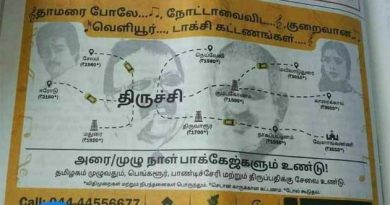