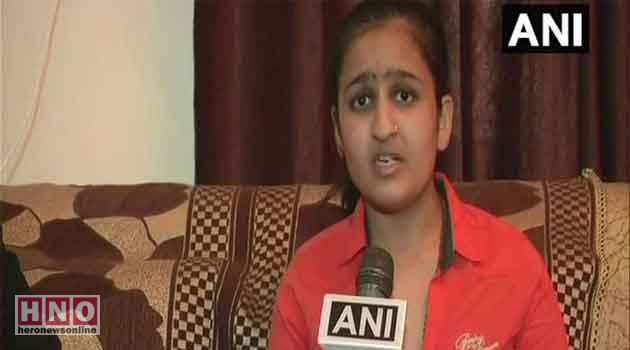 Even as the Delhi police are still groping in the dark over the leakage of question papers of CBSE examinations, a student in Punjab claimed that she had written a letter to Prime Minister Narendra Modi about the leakage even  before the examinations.

“I wrote a letter to Prime Minister on March 17 about the paper leak but no action was taken. The people who leaked the exam papers should be caught,” Jhanvi Behal, a Class 12 student in Ludhiana, told ANI.

She also claimed that she, along with other students and teachers, had approached the police after they got hints about those who leaked questions through WhatsApp groups, but no action was followed.

“We got in touch with people who were leaking the papers through WhatsApp. We reported this to police but no action was taken,” she said.

Jhanvi’s revelations came even as the opposition Congress questioned Modi’s silence on the issue and asked why he had not apologised for the paper leaks.

Meanwhile, police have questioned over 60 people in connection with the case, including the administrators of over 10 WhatsApp groups, as the investigators sought to trace the origin of the leak.

The police also sent a reminder to Google to share details of the e-mail address from where the CBSE chairperson was sent a mail on the Class 10 mathematics paper being leaked.

The government said re-examination of Class 12 economics paper will be held on April 25, while the Class 10 mathematics re-test, if required, would be conducted only for Delhi-NCR and Haryana in July. 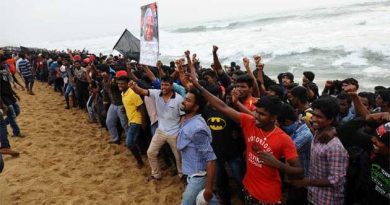 Neither Sasikala nor EPS, the real winner in TN is… 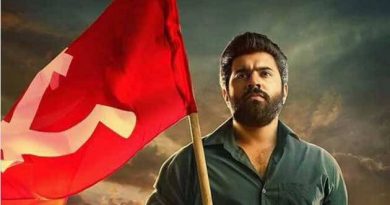 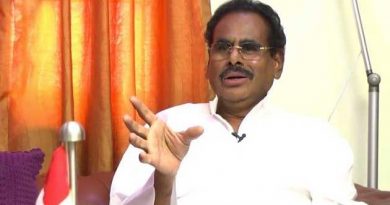 Until six months ago, I had never considered that Indian immigrants had imported the caste system to the United States.