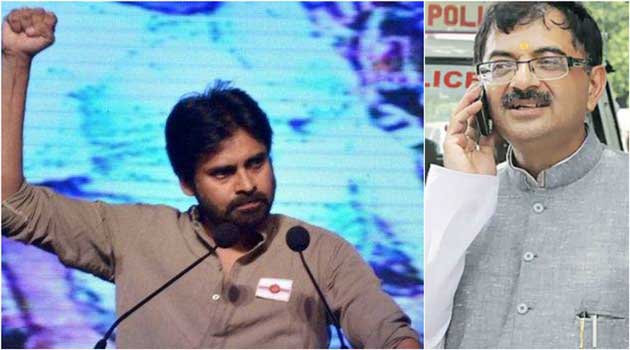 Powerstar Pawan Kalyan who was last seen in the Telugu film Katamarayudu, slammed BJP member and Former Rajya Sabha MP, Tarun Vijay for his remarks about black people and south Indians. Tarun Vijay’s comment reeked of the divide between the north and south India. This had resulted in a major outrage on social media, where people from South India slammed the BJP member for his racist thought and political bigotry. Pawan Kalyan also took to Twitter to show his anger and frustration. The Jana Sena Party head pointed out that such remarks cannot be forgotten post a simple apology. He observed how the country is in a sorry state because people with such small minds are not just present but are allowed by the government to take decisions for the entire nation.

He also said that this was a result of the political divide in the nation, where elite political class from Delhi, which has a majority in Uttar Pradesh, want to rule the country. He also pointed out that these are not the sentiments of a common man, but it’s the result of a political class that has resulted in such leaders.

The actor incidentally has been talking about the divide between north and south India for a couple months now, and has even spoken about how this would result in a divide between the people of the country. His frustration over incompetent politicians and their power in the country is currently shared by the majority of population in south.

In an earlier Jana Sena Party meeting, Pawan also said, “Respected sirs, BJP and Congress. Sir, we are deeply hurt. You are not able to see our pain, our angst, our agony, our anger, our tears. Maybe we are not within your vicinity because you are up north and we are down south. But, I Pawan Kalyan, president of Jana Sena party, representing people of Seemandhra, along with others will make sure that we will come into your vicinity and fight for our rights.” 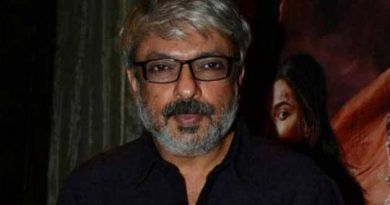 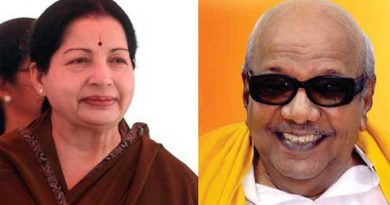 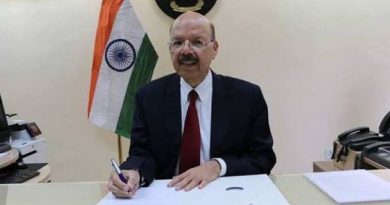 Several police stations across Bengal slapped non-bailable charges on leaders of the saffron brigade, including Dilip Ghosh, a day after