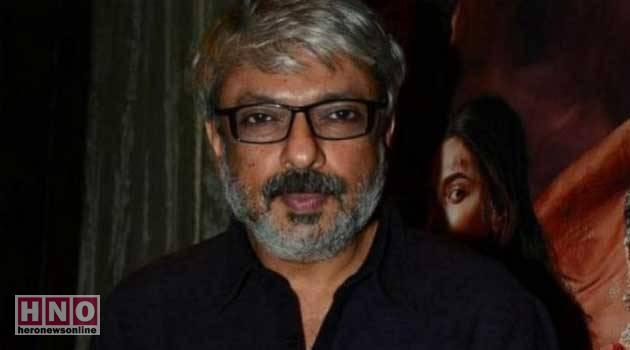 Sanjay Leela Bhansali’s Padmaavat has been charting in rough waters ever since the trailer release in 2017. Initially, the audiences were unsure if the movie will even see the light of day with all the protests that were going on against it, but against all odds, the period film released on January 25, 2018, after getting  U/A certificate from the Central Board for Film Certification (CBFC). Even after the release, the protests have not stopped, after major rallies and destruction in the last two days, a fringe group on Thursday declared a reward of Rs 51 lakh for beheading Padmaavat director Sanjay Leela Bhansali, whose period drama is mired in a major controversy.

“Any person bringing the head of Sanjay Leela Bhansali would be paid Rs 51 lakh immediately,” said Diwakar Singh, vice president, All India Brajmandal Kshatriya Rajput Mahasabha while talking to reporters at a press conference.”We shall teach a lesson to politicians who are silent on the issue and are not supporting the agitation,” he added. He was also asked about the attack on a school bus in Gurgaon, he alleged that it was the handiwork of the film industry to scuttle the agitation. A Rajput would never attack the unarmed, ladies or children, he said.

The SLB film Padmaavat has been mired in a lot of controversies, as several fringe groups have been protesting against its release. The main objection raised by them is that the film portrays the Rajputs in a bad light and distortion of historical facts. On the other hand, the masses who’ve watched the film share that they didn’t find anything objectionable in the film, In fact, the movie pays tribute to Rajput pride and honour and upholds the bravery and courage of queen Padmavati. 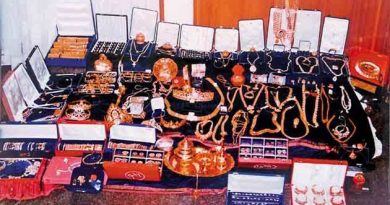 What will happen to Jayalalithaa’s huge wealth? 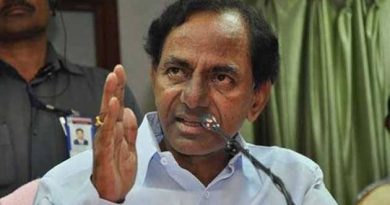 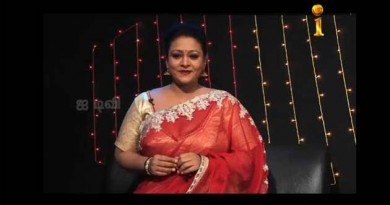