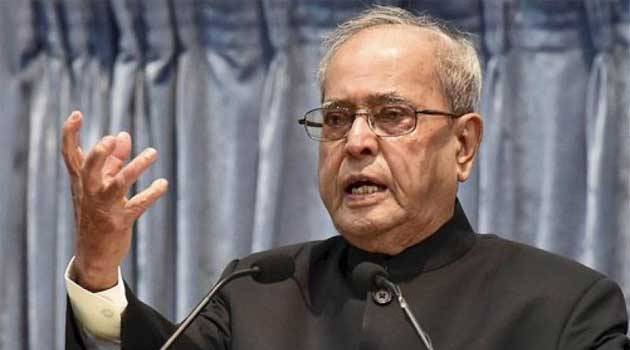 Advocating free thinking in university campuses, President Pranab Mukherjee on Thursday said students and faculties must engage in “reasoned discussion and debate rather than propagating a culture of unrest.”

He also said it was tragic to see students caught in the vortex of violence and disquiet.

His comments come in the backdrop of the ongoing tussle between RSS-affiliate ABVP and left-backed AISA supporters in the Delhi University and a raging debate over free speech and nationalism following recent tweets of one of the varsity’s students Gurmehar Kaur.

“It is tragic to see them [students] caught in the vortex of violence and disquiet,” Mukherjee said while delivering the sixth K. S. Rajamony Memorial Lecture in Kochi.

Underlining ancient glorious culture of universities in the country, he said, “Our premier institutions of higher education are the vehicles on which India has to propel itself into a knowledge society.”

“These temples of learning must resound with creativity and free thinking,” he said.

Mukherjee also cautioned against the exploitation of “fault lines” in the society, intolerance and attack on women.

He said there should be no room in the country for the “intolerant Indian” as this nation has been a bastion of free thought, speech and expression since ancient times.

The society has always been characterised by the open contestation of diverse schools of thought and debate as well as discussion, the president said.

“Freedom of speech and expression is one of the most important fundamental rights guaranteed by our constitution. There must be space for legitimate criticism and dissent,” he said

The views of Kaur, daughter of an army officer killed in action against militants, evoked a sharp reaction from union minister Kiren Rijiju who went on to ask, “who is polluting her mind.”

Kaur was allegedly threatened with rape on her Facebook page and was mocked by sportspersons and celebrities who questioned her pacifist approach.

In terse comments, Mukherjee said he does not consider a society or state to be civilised if its citizens’ behaviour towards women is uncivilised.

“When we brutalise a woman, we wound the soul of our civilisation. Not only does our constitution guarantee equal rights to women but our culture and tradition also celebrate the feminine as divine,” he said.

Confessions of a pacifist Indian Army wife: War is a failure, no matter who wins 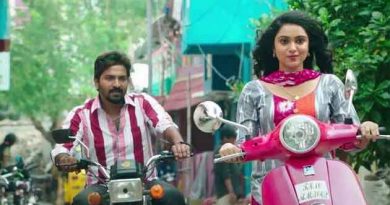 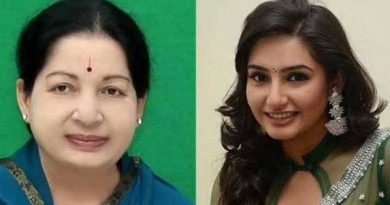 Finally, they managed to silence Gurmehar Kaur. Amidst rape threats, Kaur announced she was pulling out of the ‘Save DU