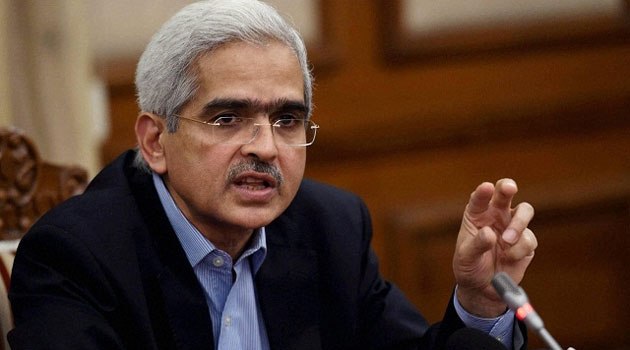 The Govt. of India’s move to demonetize old currencies of 500 and 1000 caused a severe cash crunch throughout the nation, while the economy took a big blow. Several months in, cash shortages in ATMs are still a concern while speculations about introduction of new 1000 rupee notes have been going on.

Economic Affairs Secretary, Shaktikanta Das has announced officially on his twitter handle that there are no plans to introduce new 1000 rupee currencies. He added that focus has been on the production and supply of the 500 rupee & lower denomination notes.

Responding to the inadequacy of currencies in the ATMS, Mr. Das has requested the people to only withdraw the money that they require. 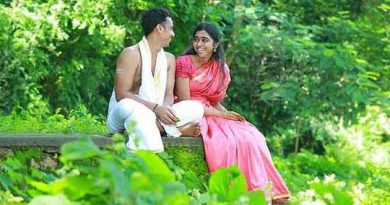 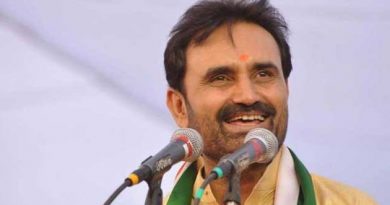