The year 2015 witnessed around 204 Tamil movies and hundreds of ladies made their Kollywood debut. Even then, Nayantara, Trisha, Hansika Motwani, Samantha, Shruthi Haasan and Amy Jackson managed to maintain their position in the industry.  Many projects that are estimated with a  budget of 30-50 crores had one of the above-mentioned  lady in the lead.

Nayantara had ‘Nanbenda’, ‘Massu’, ‘Thani Oruvan’, ‘Maya’ and ‘Naanum Rowdydhaan’. Out of these Thani Oruvan became a blockbuster hit while Maya and NRD grossed good revenue collection. With these hits, Nayan retains the top position. Her upcoming movies are ‘Idhu Namma Aalu’, ‘Thirunaal’ and ‘Kashmora’.

Hansika performed in ‘Puli’, ‘Romeo Juliet’, ‘Aambala’ and ‘Vaalu’ this year and has ‘Aranamanai 2’, ‘Uyire Uyire’ and three more untitled projects for the upcoming year.

Shruthi Haasan is currently working in ‘Singam 3’. Shruthi’s 2015 outing were ‘Puli’ and ‘Vedalam’ in which the latter turned out to be a super hit.

Amy Jackson played the female lead in ‘I’ and ‘Thanga Magan’. The actress is currently working in five movies including the mega budget Rajini starrer ‘2.0′. 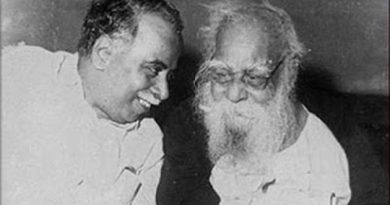 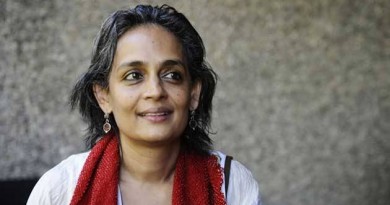 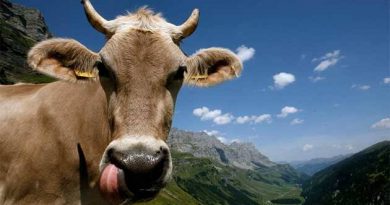 How to Love Your Cow and Eat it Too

Samantha wants to give back to society

The actress has always helped the needy, but she has more wide-ranging plans for the future Samantha’s film career shows