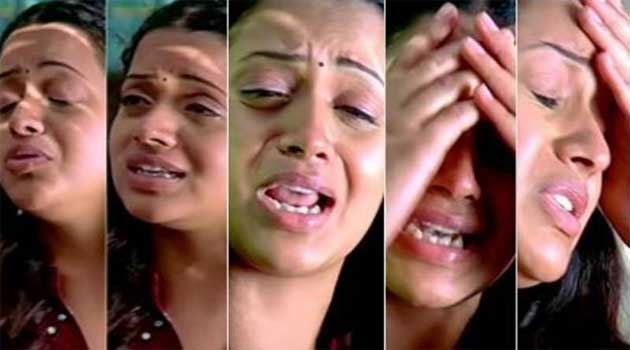 Two days after a prominent actor in the Malayalam film industry was abducted in a car in Kochi, following which a case of rape was filed against her abductors, the horror of the incident refuses to die down.

On Monday, the special investigating team took into custody a suspect named Anwar, who is believed to have been in constant touch with the prime accused Sunil Kumar alias Pulsar Suni. Though the police have reportedly identified all the seven accused in the case, they have so far arrested only three.

As details of the criminal background of the accused begin to surface, questions are being raised as to how they continue to work in the film industry despite being habitual offenders.

Even as the police intensifies its search, the question that needs asking is on the criminalisation of the film industry itself. Do actors hire people with criminal backgrounds for their own protection? An investigating officer on condition of anonymity told TOI that actors tend to do so, for they often travel with huge sum of money with them.

Though there has been an “uprising” in the Malayalam film industry following the incident, hardly anyone has so far addressed this matter.

“There is one type of crime that comes as an aftermath of a developing city like Kochi, this is often related to money lending and land deals. And then there are criminals who work for many leading actors in the Malayalam film industry as body guards. Say for instance, they publicly bring these criminals while attending an awards function. They are often history sheeters, whom the police are otherwise unable to lay their hands on. But they get to closely work with leading actors as their bodyguards and drivers,” he said.

Late on Sunday, several media reports suggested the involvement of producer Anto Joseph in the crime. Many media outlets stated that Anto Joseph had made repeated calls to Pulsar Suni on the night of the crime and had helped him escape. In a Facebook post on Sunday, senior journalist Ullekh NP reasoned why Anto Joseph was not subjected to questioning by the police.

“Has Anto Joseph been questioned by cops? If not, why isn’t he? (Call records and police confirm that it was after his call that the Pulsar chap switched off his phone),” he wrote.

After suspicion was cast on the producer, Anto spoke to the media on Monday morning to clear the air.

He said that he had gone to actor and producer Lal’s house after the latter asked him to.

“Ranji Panicker called me at around 11:30 pm on Friday night to inform me about what happened to our friend. At the time, I noticed that I had several missed calls from Lal. Ranji Panicker told me that he was in Alappuzha and that he wants me to go to Lal’s residence at the earliest. My driver wasn’t home, so I personally drove my car to Lal’s place. Since the matter was a serious one, I asked MLA PT Thomas to come along with me. When we reached there, the survivor (actor) was crying and recounting the incident. Thrikkakara AC was taking the actor’s statement. At the time, her driver was sitting there and the MLA said that there were enough reasons to suspect him. The actor said that she recognized one of the accused, Sunil. I asked the driver whether he knew him. Though he first evaded the question, he admitted that Sunil was involved. I took Sunil’s number from him and called him from my phone in the presence of all others, including the MLA. Though he answered my call, he immediately disconnected when I said who I am,” he told Manorama News.

In another startling revelation, MLA PT Thomas, who met the survivor on Friday night, revealed that the accused had told the actor that they were contract criminals. If she did not “cooperate”, the accused threatened that they would take her to an apartment in the city and harass her along with several other people, the MLA said.

Taking to Facebook on Sunday, Director Vinayan, too, made the point of the need to extend the investigation to more persons. He had earlier spoken against history sheeters being employed in the film industry and said that the attack on the actor was a conspiracy.

“At a time when the police are themselves confirming that there has been a conspiracy and a well-thought out plan to attack the actor, is it not time to probe whether only these accused were involved in the criminal conspiracy? Two of the arrested persons are part of contract criminal gang. How can such people have a long-standing grudge against the actor? Are there more people behind this crime? The police should investigate these aspects. Like in the past, such aspects have been drowned in money and muscle power. I hope they don’t delay the investigation in this case,” Vinayan wrote on Facebook. 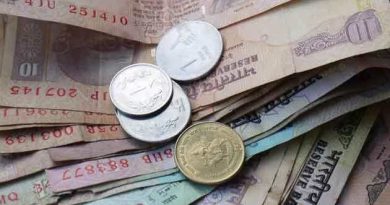 Zimbabwe, Myanmar and USSR tried demonetisation, and burnt their fingers 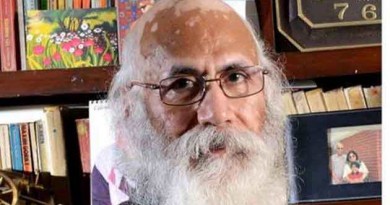 “This Is Tough, But Done For The Wrong Reasons”, Says Economist Arun Kumar 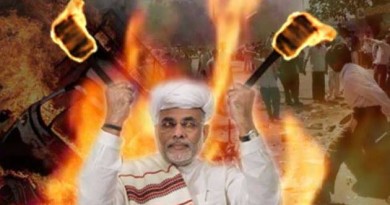 Next 20 years, India to witness a lot of turmoil and bloodshed