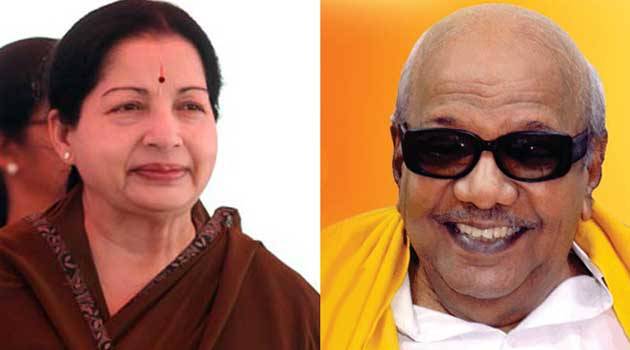 Even as the saga of Tamil Nadu Chief Minister J Jayalalithaa’s illness continues, the health of elected political candidates has become a matter of concern for the Madras High Court. Hearing a petition by SV Subbaiah from Coimbatore seeking health disclosures for candidates in local body elections, the Court observed that voters have the right to know about the health of candidates to make an informed decision.

On Monday, the Court suo motu impleaded the Election Commission and the Centre in the case, on the grounds that the question applied to both Assembly and Parliamentary elections. On Tuesday, the Court directed the Tamil Nadu government to file an affidavit regarding enacting a law compelling candidates to submit health certificates.

But even as the court takes a strong position on the issue, constitutional and legislative experts raise concerns on whether such a measure is legally tenable or even viable.

All experts agree that within the framework of the law, as governed by The Representation of Peoples Act, 1951, there is no provision governing the health of candidates, other than the stipulation that they be of sound mind.

With respect to the question of physical health of candidates, they point out, it’s impossible to forecast the future. “There are so many contingencies. Somebody could meet with an accident right after getting elected. How do you predict all these factors? Health is a factor we can’t regulate in such a way,” says Major General Anil Verma, National Coordinator for Association for Democratic Reforms (ADR), clarifying that the question has not yet merited an institutional position on ADR’s part.

He points out that every professional position, whether in public or private institutions, carries with it certain provisions for illness and health contingencies, and they do not automatically merit disqualification from that position.

The health condition of candidates has attracted attention because of Jayalalithaa’s illness and the administrative problems it has created. However, Major Verma clarifies that the blame in this issue should not fall on the Chief Minister’s health, but on the fact that the administration hit a roadblock as a result. The system should have been able to cope with the illness of the Chief Minister and continue without difficulty, he asserts.

Former Chief Election Commissioner TS Krishnamurthy reiterates these concerns, and asks, “Why should people know whether a candidate has diabetes or blood pressure and so on?” Even when a candidate is suffering from a serious illness, he points out, it’s difficult to predict exactly how an illness could interfere with a candidate’s fitness to discharge his duty. “Even a person with a serious illness could survive for five years, or only for a day,” he says, pointing to the inherent complexity of most health problems.

In his observations, Justice Kirubakaran asked that when the Election Commission could ask for details of assets and criminal antecedents at the time of filing nominations, what prevented it from similarly calling for medical certificates of candidates.

Chakshu Roy of PRS Legislative Research points out that disclosures of health and of criminality cannot be equated. “There was a rationale for seeking an affidavit on criminality, and the Supreme Court has laid down that rationale quite well. Will there now be medical doctors that certify that candidates will live for five years, which is basically what this is asking for? A number of unfortunate incidents could happen and some may not complete their term.”

While arguing that the sheer logistics of defining the parameters under which health details can be accounted for, he adds that there has thus far not been any major democracy that has provisions regarding seeking health conditions for directly elected representatives.

If absolutely necessary, these experts point out, perhaps a minimum declaration in the form – either a self-declaration of being of sound health, or of a general medical certificate that the candidate suffers from no major illnesses – might be viable. Anything beyond such minimal declarations, they say, would be unviable both in terms privacy and practicality. 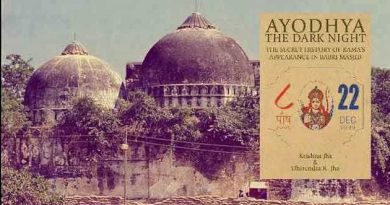 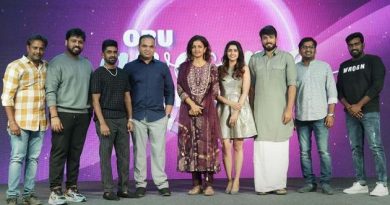 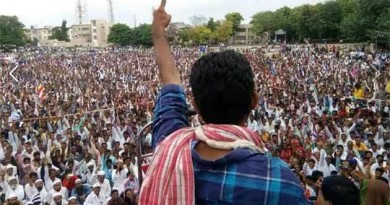