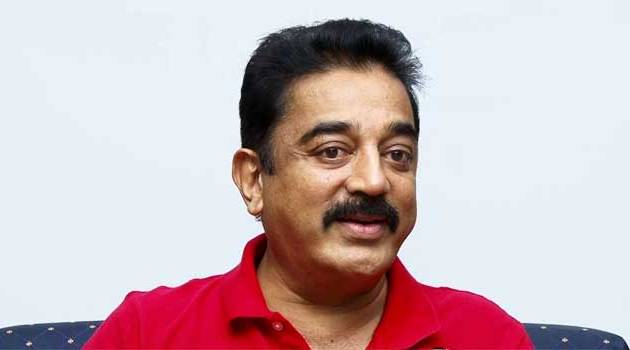 Coming out in support of Tamil Nadu acting Chief Minister O Pannerselvam, actor Kamal Haasan today said that the former should be allowed to continue as the head of the government in the state. Speaking to India Today, he said that horse trading should not be allowed in the state.

Stressing that O Pannerselvam is not an incompetent chief minister he said that he seems to be the better option now as Sasikala’s qualification to be the state chief minister is not known yet.

Given the tumultuous situation in Tamil Nadu where a split in the AIADMK seems not only likely but inevitable, Kamal took to Twitter to express his views.

On Wednesday, he tweeted that the people had squandered their freedom by voting for “wrong” and “corrupt” politicians.

He went on to say that Tamil Nadu shouldn’t be broken into a country and that the rest of the nation would fight for the state in a civil fashion.

Don’t breakTN in2 a country. I promise, All India will fight 4TN in a civil war of Ahinsa.None might die but the ignorant will come alive

Kamal then tweeted to his fellow actors, enthusing them to express their views on what was happening.

He asked Satyaraj (who played the role of EV Ramasamy in Periyar), that when they keep talking about Periyar, shouldn’t they at least do a dubsmash on the issue? The actor further said, “We are first humans and only then actors.”

He has also asked Madhavan to speak up. Reminding him that actors have a wide reach, Kamal entreated Madhavan to talk about the state and to do it loudly.

@ActorMadhavanplsTalk on crisis inTN.We have a voice with decible levels not conducive 2 bad politics U can also diagree.but do it loud pls

Madhavan responded with a series of careful tweets.

1..Sir we have always discussed how TN should be the BEST state in the world leave alone India.with the talent and potential we have we are https://t.co/6UgoV5SiqO

2.-we should have been an example to the world.all it needs is the right intent and the right leadership to harness that volcanic expertise https://t.co/6UgoV5SiqO

3.This is the time to make sure that we nudge it in the right direction..the whole state needs to believe that and make themselves heard. https://t.co/6UgoV5SiqO

On Tuesday, Kamal’s first tweet about the ongoing political crisis in the state was a reference to theViswaroopam controversy. Kamal said that the day of the film’s release was when he understood that people’s love can make an artiste like him win against tyranny.

7 th of februarya few years back made me understand how people’s love can make an artiste win against tyranny. Was humbled & stay that way

It was clear that he was closely following the political developments in Tamil Nadu.

Go to sleep TN. They will wake up before us. Good night.

Kamal has been one of the more forthright voices from the film industry and had been a vocal supporter of the jallikattu protests, too. 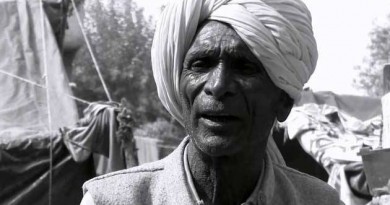 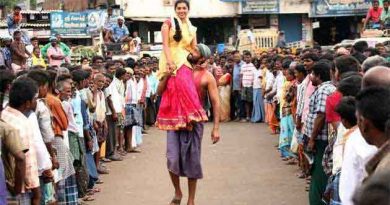 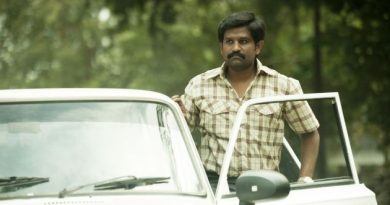 Angry Gangai Amaran lashes out at Sasikala, says ‘victims’ like him have to fight her

It’s the season for speaking against Sasikala, and when O Panneerselvam is leading the charge, why would others stay behind?