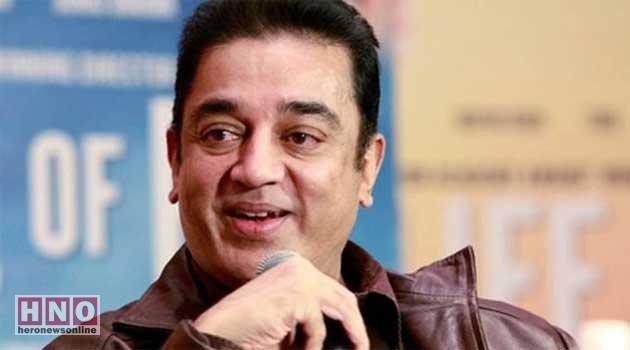 In what is undoubtedly a news-breaking  confession, Kamal Haasan, whose political career has been a massive speculation of late, has finally come out and reveals that he is seriously considering forming his own party, in an exclusive interview.

Says Kamal, “Yes I am thinking on those lines — not out of choice, but due to compulsion! Which existing political party can provide me with a platform or an ideology that will match my reformatory goals in politics?”

Kamal is exasperated and amused by the affiliation-by-association that the media is thrusting on him. “I just have to be photographed with  any politician and I am supposed to be joining his party. The other day, I met Kerala Chief Minister Pinarayi Vijayan and I was supposed to have developed a penchant for communism. But, becoming a part of any political party is not a simple process of hopping, skipping and jumping in. A political party is about an ideology. And I don’t think my goals in politics  can match the ideology of any party.”

The 62-year-old actor feels the political system in India has failed and nowhere more so than in Tamil Nadu — “The ouster of Sasikala is a solid step forward. But it’s just the beginning. I was extremely vocal about getting rid of her. Now that it has happened, I feel a little more encouraged in my belief that the politics of the state can change. And I want to bring about that change, no matter how  slowly it may be.”

He holds the electorate responsible  as much as the politicians. “When I am elected, I’d like to be held accountable by the voter. Don’t vote me in and then wait for five years to vote me out! Sack me immediately if I don’t deliver. This is the only way change in the politics of the country can come about. Why only Tamil Nadu? You may ask. Well, I have to start somewhere. First, I must clean my own home, before I start on the neighbours,” he asserts.

About being called an opportunist for his belated political plans, Kamal shrugs, “Yes, I am an opportunist. This is the right time for me to  come into active politics, because everything that can possibly go wrong, is going wrong. We need better governance. I am not promising swift remedies. But I promise to start the process of change. This change may not even happen in my lifetime. Hopefully, there will be others to carry forward the cleansing process.”

Kamal takes the political plunge under tremendous danger. “There are warnings about me being eliminated. To this, I say, either I go or the corruption in politics goes. We can’t have  both,” he concludes. 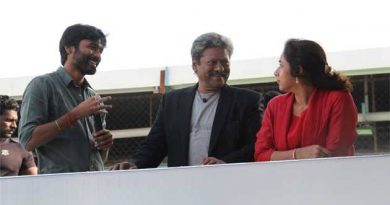 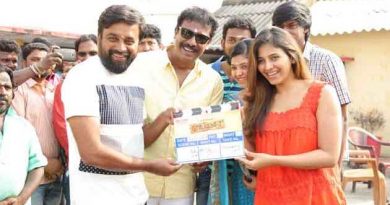 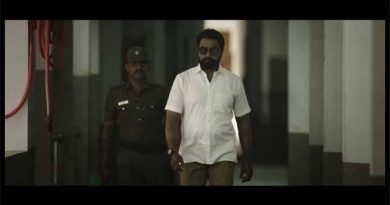 Around noon on September 5, in the Koyambedu flower market in Chennai, two daily wage workers, C Velmurugan and A