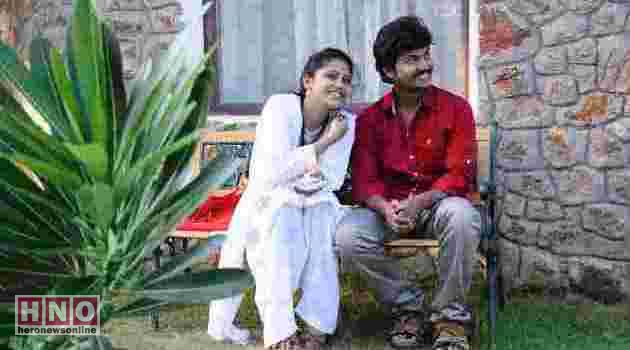 Since the evolution of mankind, two things have grabbed utmost significance – Land and Women. Land has only monetary value so it can be acquired easily but, a Women’s heart is gentle, fragile and delicate. In order to win it, you got to go an extra mile.

This film also deals with a similar plot where the Hero is from a family which is very particular about marrying a girl by beguiling her.

“Azhar who has played the male lead has portrayed the character of a young man who arrives to Chennai in search of a girl best suited for him. The foundation of Love is understanding, that is the crux of our film. What happens after that is the latter part of the film. Post Intermission, the film revolves around incidents that happen on Valentine’s day. It is an out and out comedy film that can be thoroughly enjoyed by family audience. We have not intended to point anything to make the crowd feel baffled.

Yogi Babu, Senthil, Mansoor Ali Khan, ‘Lollu Sabha’ Manohar, ‘Lollu Sabha’ Swaminathan, Fighter Dheena, and ‘Bigg Boss’ Kajal have played significant roles in the film. ‘Kadala Poda Ponnu Venum’ is bankrolled by R G Media, Mr. Robinson. Camera was handled by Iniyan, while music was scored by Jubin and Chandru has been roped in as the Editor. The lines for the tunes were penned by Yuga Bharathi sir. Shankar Mahadevan Sir and Vaikom Vijayalakshmi have given life to the songs. Dina and Rathika have choreographed for all the songs in the film.

Azhar has delivered a remarkable performance. We are very much sure that the audience is going to burst out laughing in scenes where Yogi Babu makes his appearance” says Director Aanantharajan. 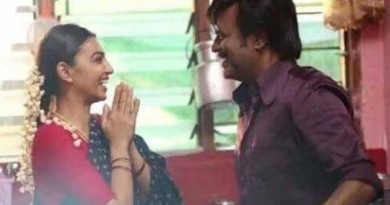 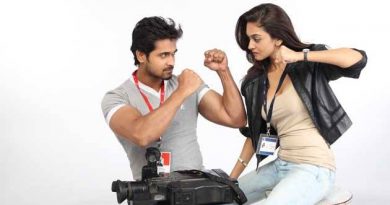 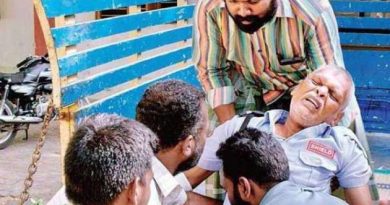