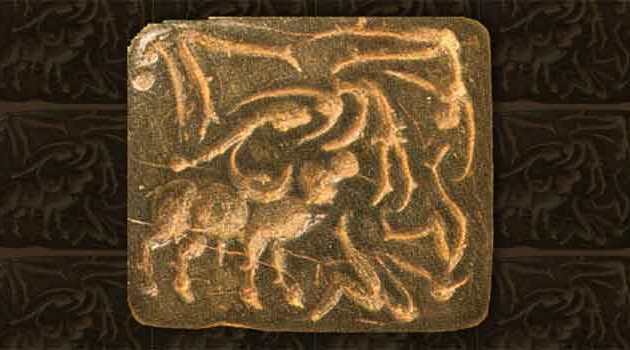 As jallikattu protestors and the police clash across Tamil Nadu, a battle of a different kind is taking place in the intellectual sphere. On the one side, many Hindutva thinkers claim that jallikattu is a Hindu sport and oppose its ban as an assault on Hinduism. On the other hand, on the ground in Tamil Nadu, protestors themselves see jallikattu as a purely Dravidian or Tamil event. In fact, as is quite obvious by now, its local nature has seen jallikattu being used by Tamilians to vent their grievances against the Union government.

To back up their claims, Tamil nationalists point to the mention of jallikattu in Sangam-era Tamil literature, which dates back to around 2,000 years and rock paintings, which are 3,000 years old.

As if that was not ancient enough, Iravatham Mahadevan, one of the world’s most respected experts on the Indus script, has pushed this date back even further, proposing that a seal found in the Indus Valley Civilisation depicts what is now the Tamil sport of jallikattu. This is how a report of his findings describes the seal in the Hindu:

“The seal found at Mohenjodaro, now in Pakistan, shows a single bull with curved horns in the “action” of goring a single man or several men. Its horns are shown in the middle to depict the speed and fluency of its action: the angry bull has suddenly turned its neck sideways to toss the daring men and then its neck has come to its original position.

“The seal has used the frieze technique to portray the charged atmosphere. There were two interpretations to what was engraved on the seal, Mr. Mahadevan said. One school is of the opinion that the seal shows several men, who tried to control the bull, thrown up in the air by the animal. A couple of men are shown flying in the air with their legs and hands spread out, a third man is seen jumping to grab the bull, another is somersaulting and yet another has pathetically come to rest on his haunch.

“Mr. Mahadevan, however, is of the opinion that the seal shows only one man, who is flung into the air by the bull, his flying, his plunging, his somersaulting and finally sitting on his haunch.”

With this, of course, Mahadevan draws a direct link between the Dravidian cultures of south India and the Indus Valley. While this is the latest bit of evidence bought up to support this claim, there’s been quite a bit of research linking the two.

Some of this has to do with material culture of the Dravidian and Indus valley sites, the most famous being pottery. In 1960, for example, archaeologist BB Lal noted that “eighty-nine percent of the megalithic symbols go back to Chalcolithic-Harappan times (and) conversely eighty-five per cent of the Harappan-Chalcolithic symbols continue down to megalithic times”. Mahadevan’s own research shows some remarkable resemblances between pottery symbols found in ancient Tamil Nadu and Harappan tablets.

Linguistics provides more evidence, with multiple proposals of the Indus script being a set of symbols used to render an early Dravidian language.

In 1964, two separate teams, one in Russia – led by the Yuri Knorozov, who had earlier deciphered the Mayan script – and the other in Finland, started work on the Indus script independent of each other. Both teams, independently arrived at the same conclusion: the script was Dravidian.

Later, one of the members of the Finnish team, Asko Parpola, an Indologist at the University of Helsinki, would go on to extend this research, becoming the world’s foremost authority on the Indus script today. Parpola would later develop his now famous rebus theory, mapping Indus symbols to visual puns in proto-Dravidian. 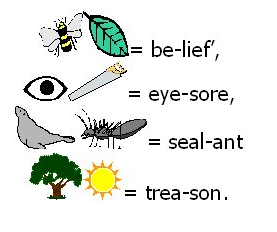 The use of the rebus principle in linguistics isn’t new and the ancient Egyptians were quite fond of it. A statue of the Pharaoh Ramses the Great consists of three hieroglyphic elements: a large falcon, representing Horus the sun god (Ra), who is behind a child (Mes), who in turn is holding a sedge plant (Su) in his left hand. Which adds up to Ra-mes-su.

Parpola would use this principle to decipher that the sign for fish in the Indus valley also stood for star, since both were pronounced mīn in proto-Dravidian. He would extend this to a great many other symbols. As Parpola would conclude in his book, The Roots of Hinduism, The Early Aryans and the Indus Civilisation:

“The fact that even such uncommon Indus symbols as the palm squirrel, which have a narrow pictorial meaning, find a natural and fitting explanation within a Dravidian linguistic framework is a hopeful sign. As we have seen, a number of Dravidian-based rebus interpretations interlock with external linguistic and cultural data, making sense within ancient Indian cultural history and the Indus civilization. The interpretations restrict themselves to ancient Indian astronomy and time-reckoning and its associated mythology, the chief deities of Hindu and old Tamil religion and the fertility cult associated with fig trees. These contexts enable some progress to be made in spite of difficulties, and suggest possible avenues for future progress. Although our knowledge of Proto-Dravidian vocabulary, especially compound words, is deplorably defective, it nevertheless allows some cross-checking.”

While leading Indus scholars such as Bryan Wells, Iravatham Mahadevan, Asko Parpola all agree that the Indus script is Dravidian, the fact that the script is yet to actually be deciphered and read means that the question is not closed.

What are some of the other theories on what it could be? In 2004, computational linguist Richard Sproat and Sanskrit researcher Michael Witzel at Harvard University denied that the Indus script was a script at all, arguing that it was a system of non-phonetic symbols, similar to medieval European heraldry or modern company logos. As this article inNature points out, though, the theory seems unlikely and is not very well accepted.

Lastly, the most popular theory – if numbers on the Internet are anything to go by – is that the Indus script represented some sort of Indo-Aryan language, such as early forms of Sanskrit. The popularity of this theory could be attributed to Hindutva, an ideology where the Indus Valley is imagined to be an earlier form of the Aryan civilisation. Mainstream theories of Aryan migration are so antithetical to the racial nativism of Hindutva that they are rejected out of hand.

Conversely, however, this theory has little academic support given that the evidence makes it nearly impossible that the Indus people were speaking Sanskrit. To quote one of India’s most famous linguists of the Dravidian languages, B Krishnamuruti:

“There is no decisive support to the recent proposals that Aryans were native to the Indian subcontinent. The hypothesis that the Indus civilization was Indo-Aryan is also rejected by knowledgeable historians, because of several factors: the Indus civilization around Harappa ended before the Aryans entered India; the seals bear evidence of a nonprefixing language; it ‘had an extensive agrarian base and an urban population dependent on food production in rural areas’ (Thapar 2000:13); there is no evidence that the Indus valley people (like the Dravidians) knew of the lion and the horse; for the Aryans, the knowledge of the tiger and the elephant came much later.”

What is, however, a dry academic debate has been brought out onto the street with jallikattu. 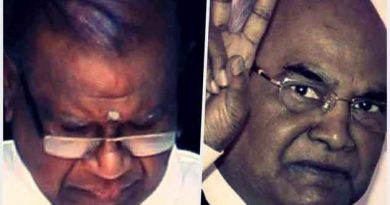 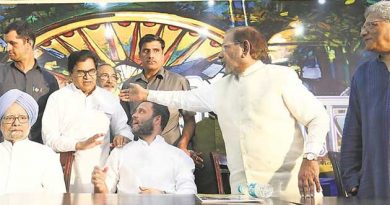