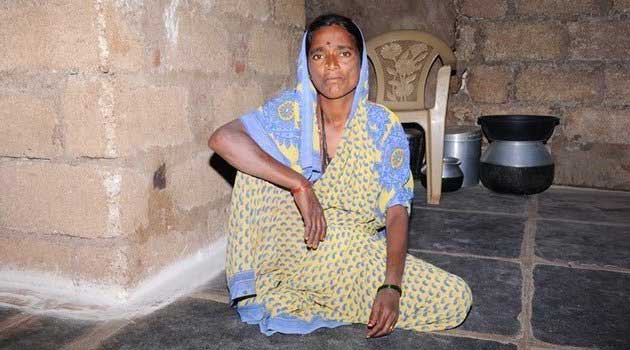 India’s devadasi system, which “dedicates” girls to deities and to a life of sex work in the name of religion, was banned nationwide back in 1988. However, the practice persists in some parts of India.

KARNATAKA, INDIA – Sivamma was just 5 years old when she was “dedicated” as a devadasi in Huligemma Temple, near her village of Muddaballi in Karnataka state.

“I remember it was a grand ceremony attended by over 300 people,” she says, sitting inside her mud house. “There was a feast and I received a lot of gifts, but little did I know that ceremony was going to be a lifelong curse for me.”

Devadasi, which means “servant of God,” is the centuries-old practice of dedicating young girls to Hindu deities. These girls usually belong to the Dalit caste, the lowest of India’s social classes. Once dedicated, they are considered to be inhabited by goddesses and married to Hindu gods, meaning they are never to marry men of flesh and blood.

They are, however, expected to have sex with men – usually from castes considered higher than theirs in the social order. These men enter into arrangements with the girls’ families, one at a time. These “patrons” are expected to pay for the upkeep of the devadasis and their parents, as well as any children they might bear. Because of the devadasis’ religious status, men can have sex with them without being considered unfaithful to their wives. If a devadasi is abandoned by her patron – which activists say often happens after a few years – another man can take his place.

For centuries, the devadasi lived in temples and were expected to oversee their maintenance. In the past century, they started living outside the temples. A succession of local bans, culminating in a nationwide ban in 1988, led to a sharp decrease in the practice. However, activists report that dedications continue in secret. As recently as 2013, estimates put the number of devadasis at 450,000, with most of them found in the states of Karnataka, Telangana and Andhra Pradesh.

Today, many aspects of devadasis’ lives remain unchanged. They continue to participate in religious festivals, notably by keeping fasts and sometimes by dancing. Many also continue to be sexually exploited.

“It is a system that’s thrived on the hegemonic structure of the society,” say Asha Kotwal, general secretary of the All India Dalit Mahila Adhikar Manch, a movement focusing on Dalit women’s issues. “In the name of culture, it legitimizes the subjugation of Dalit women’s bodies to sustain the social hierarchy based on caste and push them into a life of largely unpaid sex work.”

When a devadasi is abandoned and doesn’t find a new patron, she may have to look after her parents as well as her children, and can wind up in extreme poverty. According to the Bangalore-based NGO Sampark, which helps devadasis become financially self-sufficient, many give up this traditional system to move into commercial sex work in large cities.

But no matter what type of work they do, women like Sivamma, who was dedicated 30 years ago, say it’s almost impossible to shed their status in the eyes of society.

“I have to live with the taboo of being a devadasi wherever I go,” she says. “At social functions and weddings, I face a lot of harassment from men from upper castes who know that I am devadasi. I have faced sexual violence on several occasions.”

Throughout her life, Sivamma has had three patrons. She had a daughter with her first patron; the girl is now 19 years old and married. Sivamma’s last patron left her four years ago, and she now works as a laborer on construction sites. A few years ago, she tested positive for HIV and now spends most of her earnings on treatment. She says she contracted the disease from her third patron.

Smita Premchander, a researcher and the director of Sampark, teaches devadasis business skills and helps them gain access to credit and to various government programs.

“When I first came across devadasis in 1996, I realized they were so much poorer than other members of society,” says Premchander. “Some families supported by a devadasi lived off less than $5 a month. I realized that there was a need to make these women self-sufficient.”

Sampark staff noticed that many sons of devadasi, some as young as 10, worked as porters in quarries. Meanwhile, devadasis’ daughters were being married off before attaining puberty because their dowry, which was already high due to their mother’s social status, would only increase as they aged. So Sampark began paying children’s school fees and offering tailoring classes to the girls so they could delay marriage.

Maruti Pujar, 30, is the son of a devadasi. His mother Kenchavva Pujar, 45, was determined to educate her two sons and worked as a field hand earning 10 cents a day, but it was never enough to meet the costs of education. Her elder son dropped out, but with aid from Sampark, Maruti managed to finish school and now works as an accountant.

“Teachers in school would ask me the name of my father and then mock me for being a son of devadasi,” he says. “I am very proud of my mother for making all these sacrifices so that we could stand on our feet.”

Itavva Jodatti, a devadasi and an executive officer at Mahila Abhivrudhi Mattu Samrakshana Samsthe (MASS), a charity that works with more than 3,600 devadasis in Karnataka, says banning the practice doesn’t mean all of the devadasis’ problems will disappear.

“The path of transformation hasn’t been easy, as many women have HIVand other health problems but don’t have access to good medical facilities and employment,” Jodatti says. “The scars of this age-old practice will take time to heal, and things can improve if our children have better access to mainstream education so they can lead a life of dignity.” 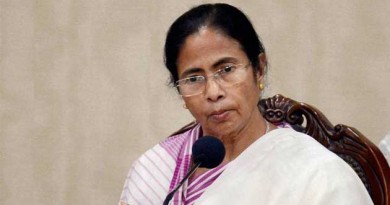 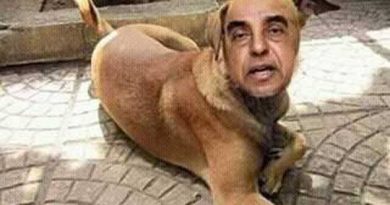