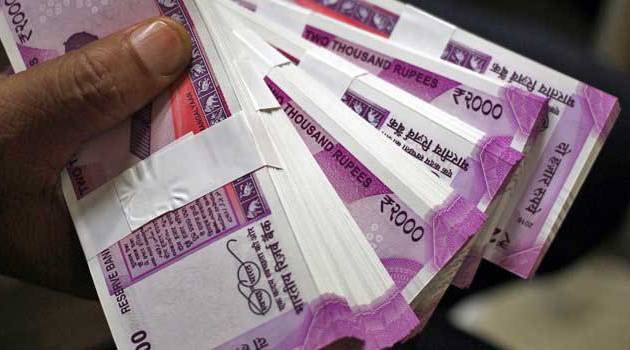 What should be the size of the Apple Mac screen? Technically, Apple can produce hundreds of different sizes, but they have settled on four: 13.3 inch, 15.4 inch, 21.5 inch, and 27 inch. The four are spaced close enough, and far enough to satisfy most Apple consumers.

Industrial design has a mathematical concept called preferred numbers. Way back in 1870s, a French engineer Charles Renard proposed a system based on logarithmic scale to produce a limited number of sizes to cover a wide range. A variant of that internationally accepted system is the 1-2-5 series, which is widely used in minting coins and printing notes.

Now look at the Indian banknotes. Until 8 November 2016, India had currency (notes or coins) with a denomination of 1, 2, 5, 10, 20, 50, 100, 500 and 1000 rupees. Below Rs100, transactions were efficient. The gap between Rs100 and Rs500 (1:5) has been too large. Over the last few years, it has produced inconvenience (certainly) and contributed to inflation (probably). It is well known that bigger values and larger gaps can increase prices. In January 2002, when most European currencies converted to Euro, prices rose on many goods as a result of rounding up. This rounding up phenomenon has made coins below one rupee disappear from India.

I had hoped that Reserve Bank of India (RBI) would use the demonetization to introduce a Rs200 note. That would have bridged the gap between Rs100 and Rs500 and made the cash economy efficient. What we got instead was a Rs2,000 note.

This is pure and simple mathematical illiteracy. I expect the Reserve Bank to be aware of the Renard series, which is an ISO standard. Politics and economics can be subject to opinions, but not mathematics. You invite disaster when you do not follow the basic number rules.

What India needs to do urgently is to introduce an Rs200 note. And if Rs1,000 is to be permanently abandoned, then to withdraw Rs2,000 as well. For efficient transactions, the ratio in the 1-2-5 series must never exceed 2.5.

(Ravi Abhyankar is an independent analyst and strategic advisor.) 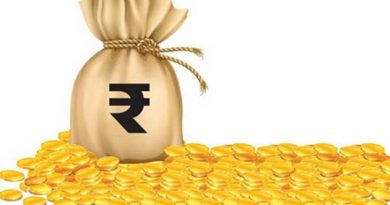 Richest 1% own more than half of total wealth in India: Oxfam 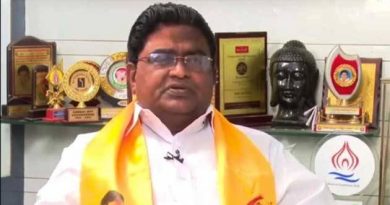 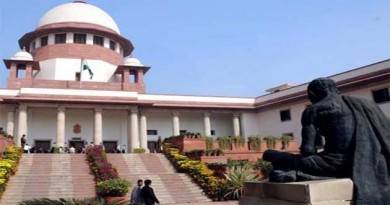 Forcing Husband To Get Separated From His Parents, Amounts To ’Cruelty’: SC