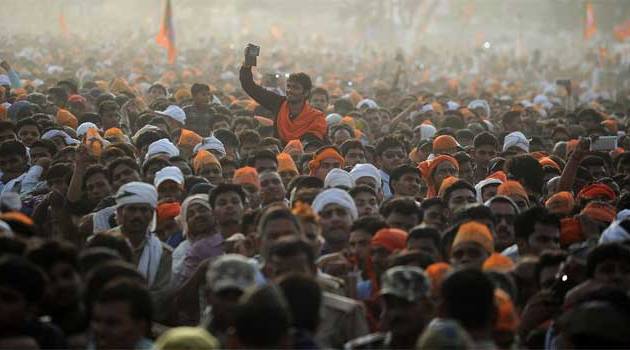 The crowd cheers for Prime Minister Narendra Modi (not in photograph) at an election rally in Lucknow, Uttar Pradesh, ahead of the upcoming elections to the state’s legislature. Should the BJP secure less than 200 seats in the election, it would go down as among the most significant vote-share swings in India’s electoral history.

Electorally, 2017 is billed as the year of the Uttar Pradesh legislative assembly elections, with commentators arguing that this is a crucial election for India’s ruling Bharatiya Janata Party in India’s most populous state. True to its billing, as elections were announced on January 4, 2017, the theatrics continue in the Samajwadi Party, which rules UP, over a father-son duel triggering a vertical split in the party.

The overwhelming narrative is that the 2017 UP state elections will be a harbinger for the general elections of 2019. The drama aside, the only result of the 2017 UP elections that should be surprising is a BJP loss.

In the 2014 Lok Sabha elections, the BJP won 71 parliament seats by winning 328 (81%) of 403 assembly segments. This was unprecedented in the recent history of UP elections. To put that in context, the last time a political party won more than 80% of all constituencies in UP was in 1977, when the Janata party won 80% of the seats in a post-emergency landslide

Not only did the BJP win 81% of seats in 2014, but it did so with a massive margin. There are four major political parties in the fray in UP–the ruling SP, the Bahujan Samaj Party, Congress and the BJP. These parties have historically contested the UP elections independently.

In a four-cornered, first-past-the-post system, the winning party needs only a 25-30% vote share in each constituency. The BJP won 253 out of the 403 constituencies with greater than 40% vote share in the 2014 elections. This suggests that even if there had been opposition unity, the BJP may have still won well more than half of all seats.

Further, it won an outright majority (more than 50% of votes) in 94 constituencies. There has been no political party that has won so many seats in UP with such huge margins in recent history.

It was this victory in UP that enabled the BJP to be the first to win an outright majority in Parliament since 1984. The enormity of the BJP victory in UP just three years ago should ideally mean only one very predictable outcome of the 2017 state elections in UP – a BJP majority.

Yet, there is palpable excitement over other possible outcomes.

For the BJP to get less than 200 seats and lose UP in 2017, it would have to lose nearly 40% of its seats from 2014. For that to happen, it would take nearly 15% of BJP voters in the 2014 election to switch loyalties en-masse to another political party.

To put that in context, the BJP lost the Bihar elections of 2015 after winning it in 2014, by having no more than 4% of its voters switch loyalties. The BJP would need a performance nearly four times worse than Bihar to lose UP, given its magnitude of victory in 2014.

If any two of the opposition parties get together, the BJP would still have to lose more than 10% of its voters to lose the UP election. Whichever way one looks at the data, it would take a massive shift of loyalties of 2014 BJP voters for the party to lose the 2017 election.

The standard counter to this analysis will be that the 2017 UP election is a state election while the 2014 election was a national election and hence voting patterns will be very different. That voters choose differently for state and national elections is one of the long-held myths about Indian elections for which there is little evidence.

The typical evidence dished out in favour of this argument is comparison of national and state elections across different time periods when many other changes have occurred to be able to attribute outcomes solely to voters choosing differently for the state and national elections.

The 2015 loss of the BJP in Delhi to the Aam Aadmi Party (AAP) coming on the heels of a BJP sweep of Delhi in the 2014 elections is another popularly cited example. This again misses the fact that it was primarily the collapse of the Congress vote share that helped propel AAP to victory as opposed to any conclusive evidence of voters choosing BJP in the national elections and AAP in the state elections. To the contrary, myresearch has shown that when elections are held simultaneously to state and Centre, 77% of the voters choose the same party and do not differentiate between a state and a national election.

If the BJP loses, it would make electoral history

Despite all this, even if one were to accept that voters may vote slightly differently for state elections vis-a-vis national, this difference alone cannot explain a BJP loss in UP, if it were to occur.

The BJP’s performance in UP in 2014 is so far ahead of the other parties that an outright majority in the 2017 UP elections should have ideally been par for the course. This is also the reason why the speculation about the PM’s demonetisation initiative being motivated by the upcoming UP elections is, perhaps, misplaced.

Should the BJP secure less than 200 seats in the 2017 UP election, it would only mean that a large number of UP-ites changed the decision they made in 2014 and would also, perhaps, go down as among the most significant vote-share swings in India’s electoral history. Only under this scenario, can the 2017 UP electoral outcome be a true harbinger for the 2019 national elections, not otherwise.

This article first appeared on Indiaspend, a data-driven and public-interest journalism non-profit. 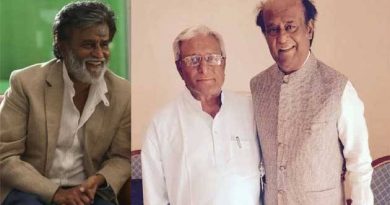 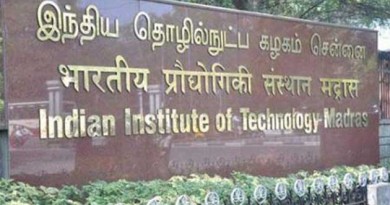 Diwali For whom – By Whom – Against Whom?

By early evening on Wednesday, the residents of a narrow lane of 5th Main Road in Bangalore’s Kammanahalli were tired