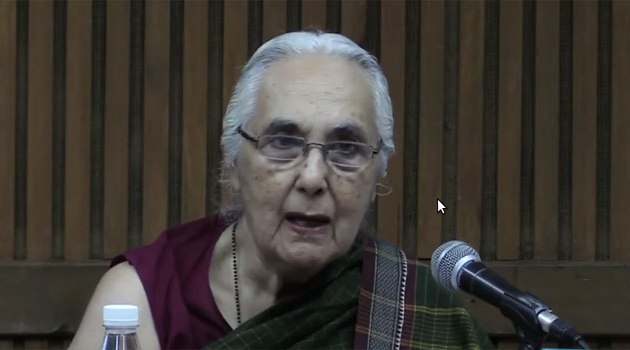 Are Hindus Aryans? Is India a Hindu-Rashtra?

These were debates that came up in 1970, then in 1990s, and now again in 2014. What’s common between all these eras? The fact that India was being governed by an organization that believes that Hinduism is the foundation of India. Prominent Historian Romila Thapar, who has recently come under attack for her ‘anti-India’ views, reiterates yet again her reason for not giving into a rewriting of history on communal lines. Calling her writing a rational presentation bereft of fantasy, she feels that the representation of ‘India’ is a colonial remnant. She also says that India is still represented as ‘British India’ primarily so that Parsis, Muslims, Sikhs, basically anyone who isn’t ‘Hindu’ can be labelled an ‘alien’.

Scholars like Thapar, who have been vocal about their views are being targeted, harassed and even assassinated. In the past few months, the alarming scenario of intolerance is destroying the democratic basis that India stood on. And unfortunately, the Hindu rashtra is a piece of colonial scholarship, espousing debate even today, in 21st century India. 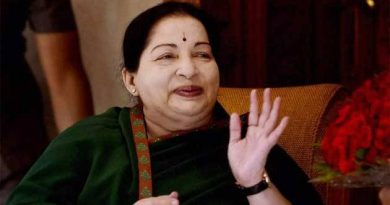 The Apollo health records: What happened to Jayalalithaa from Sep.22 to Dec.5 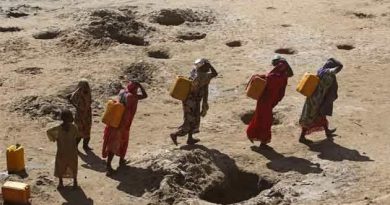 Somalia drought: At least 110 died of hunger and diseases in the past two days 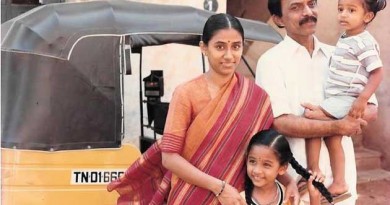 “An Outsider who saw within”: Ganga Rudraiah about her Father Rudraiah