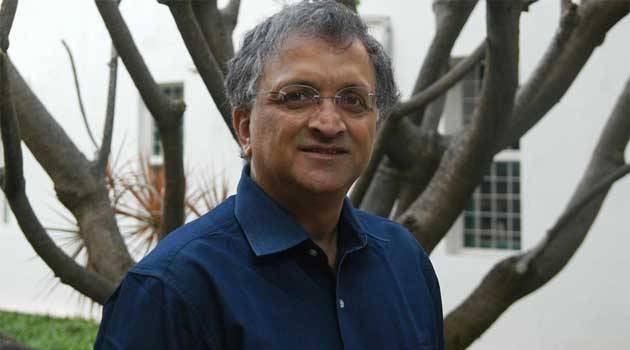 Historian Ramachandra Guha claimed on Tuesday that he has received multiple identical emails warning him of “punishment” from the “Divine Mahakal” for being critical of the BJP, party president Amit Shah, and Prime Minister Narendra Modi.

Speaking to TOI over phone, he said that he had received about a dozen emails over the last three to four days, all similarly worded and marked to other email addresses bearing names of politicians and journalists. He shared one of the emails with TOI. Over two tweets from his verified account @Ram_Guha, he wrote: “Many people/ids sending identical mails warning me to ‘get ready to be punishment (sic) by Divine Mahakal’ for being critical of the BJP. Iam also warned not to criticise Narendra Modi and Amit Shah who ‘are blessed & divine chosen one by Divine Mahakal to change the world.'”

“After I had received quite a few of these, I thought I’d put it out (on Twitter), partly to forestall others,” he said.

The emails refer to various statements made by Guha over the last few years. In December 2015, Guha had termed the current government the “most anti-intellectual” the country has ever seen. Speaking at the Times Literature Festival in November last year, he said he saw “interesting similarities” between former Prime Minister Indira Gandhi and Modi. He also suggested that the latter take more decisions without consulting Shah.

This built on a June 2016 column he wrote for The Telegraph. “Like Indira Gandhi, Narendra Modi is a loner. Like her, he keeps his own counsel,” he wrote then. The column further compared Amit Shah to Sanjay Gandhi, saying that Shah “appears to be driven by power and power alone”. Guha says he intends to not do “anything more” about the emails for the moment. 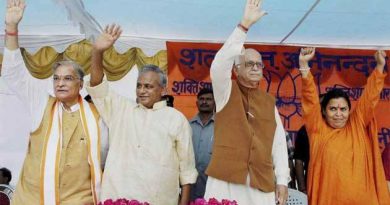 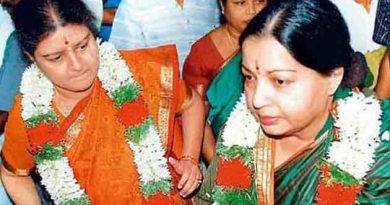 The complete story of Jayalalithaa and Sasikala Natarajan