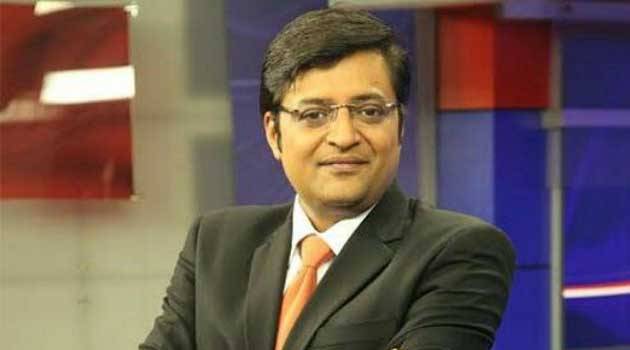 Senior journalist Arnab Goswami has resigned as the Editor-in Chief of Times Now. Goswami was not seen on his prime time show The Newshour in the past couple of days.

Sources said that he announced his resignation at an editorial meeting. Goswami resigned from the post as he wanted to start something on his own, said sources. The channel, however, is showing teasers of Newshours with the slug ‘Arnab is Back’.

According to Business Standard, Goswami might start a news channel with politician and entrepreneur Rajeev Chandrasekhar and American media baron Rupert Murdoch. It was also said that Goswami might join Fox News, the popular UK news organisation.

Goswami was recently given “Y category” security cover from the government after the Intelligence Bureau perceived a threat to his life from “Pakistan-based terrorists groups”. He was to get 24-hour protection from around 20 security personnel, including two personal security officers, who will guard him from close distance.

Goswami started his career at The Telegraph in Kolkata. Within a year, in 1995, he joined NDTV where he was one of the more prominent faces along with Vikram Chandra and Rajdeep Sardesai. He later joined Times Now as its Editor-in-Chief in 2006. He was known for bringing his own unique style of TV journalism into India. Often criticised for being judgmental on his news show, Arnab has a dedicated viewer base of people who love his direct interrogative style of debates, and also those who hate him.

Powered by Goswami’s high-volume NewsHour on primetime, Times Now has been able to sideline a lot of the older players in the English new space. This success had led to Arnab Goswami being promoted as President, News, of Times Now and ET Now.

Arnab is planning his own news venture, reports suggested. TheQuint.com reported that during his hour-long farewell speech he kept repeating that the “game has just begun”. Goswami made the announcement at the Times Now newsroom in Mumbai, with journalists from other centres joining in via video conference. 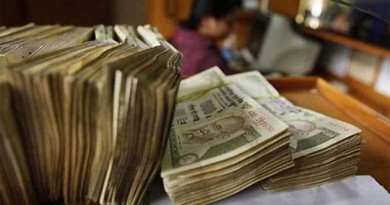 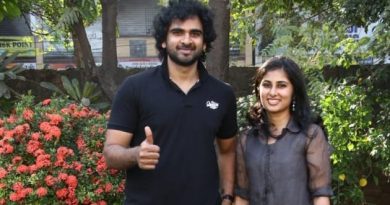 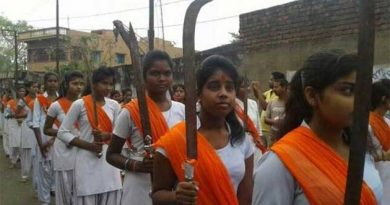