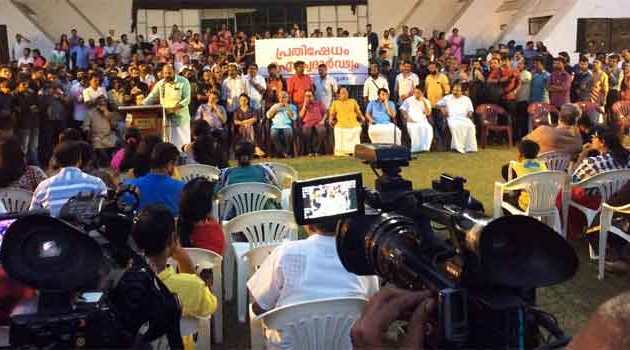 “Go to hell Kairali TV!” This was actor Rima Kallingal’s furious Facebook post on Saturday, directed at what she termed the Malayalam news channel’s sensationalist reporting of the abduction and sexual assault of a fellow actor in Kerala the day before. She also attacked the channel’s managing director, John Brittas.

In another post, Kallingal – who has starred in several hit Malayalam and Tamil films – accused the Times of India newspaper and Mathrubhumi News, another Malayalam channel, of being in a hurry to establish that the actor had been raped. Several other media houses are also facing flak for allegedly giving away the identity of a victim of sexual assault, which is against the law.

Kallingal’s social media posts have garnered the support of many others who are just as outraged by the insensitive media coverage. This backlash forced Kairali Television, which is backed by the ruling Communist Party of India (Marxist), to issue an apology.

The outrage drives home the point that newsrooms in India continue to pay scant attention to details and to laws while reporting on cases of sexual assault.

The actor was travelling by car from Thrissur to Kochi after a shoot on Friday night when she got into a minor accident with another vehicle near the Cochin International Airport. But the accident turned out to be a trap and a group of men barged into her car. They held her hostage for over two hours in the moving vehicle while they sexually assaulted her and took photographs of her.

The police had till Monday arrested three of the seven persons against whom a first information report has been registered. The actor’s driver was arrested immediately after the incident. The police said he had prior information about the plan to attack the victim and cooperated with the attackers. The other two men were traced to Coimbatore in Tamil Nadu on Sunday.

A lookout notice has been issued against the prime suspect, Sunil alias Pulser Suni, and the remaining three to ensure they do not leave the country, said Deputy Commissioner of Police (Kochi City) Yastish Chandra. The accused face charges of kidnapping and rape under the Indian Penal Code and under Section 66 of the Information Technology Act for taking her photographs.

Scroll.in, too, initially published a news agency report with the name of the victim. The name was later edited out and a note to readers regarding the change was published.

However, several newspapers that came out the next morning had exercised no such restraint. The Times of India reportedly published the actor’s photographs in its city pullout in all South Indian states. And while the majority of the dailies did not name the actor, they all but gave away her identity by carrying graphic details of the incident and naming all the movies she has appeared in.

Indian law provides reasonable safeguards to ensure the privacy of victims of sexual assault. Section 228 A (1) of the Indian Penal Code states:

“Whoever prints or publishes the name or any matter which may make known the identity of any person against whom an offence under section 376, section 376A, section 376B, section 376C, section 376D is alleged or found to have been committed (hereafter in this section referred to as the victim) shall be punished with imprisonment of either description for a term which may extend to two years and shall also be liable to fine.”

Section 376 of the law deals with rape.

The name of a victim of sexual assault may be published only under three exceptions specified in Section 228 A (2):

Media analyst and lawyer Dr Sebastian Paul, contended that media coverage of such incidents is important as it helps people understand the seriousness of the crime. “Moreover, police investigation would go slow if such incidents were kept secret,” Paul said.

But Supreme Court lawyer Karuna Nundy – who contributed to the drafting of the country’s anti-rape law in 2013 with harsher punishments for rapists – said that media houses should remember that “mentioning a sexual assault survivor’s name is against section 228a IPC”.

She told Scroll.in that irrespective of whether the sexual assault survivor sues the media house in question, “there are cases in which third parties have made criminal complaints against media companies and journalists for publishing the name of the survivor without consent”.

The lawyer added, “Whether or not the criminal law is too strong a remedy, invading the privacy of a survivor at such a vulnerable time worsens the experience of the assault and the media houses should be disciplined by self-regulating bodies immediately”.

Describing the crime as horrible, she tweeted, “Hope she heals well.” 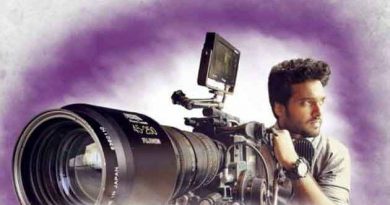 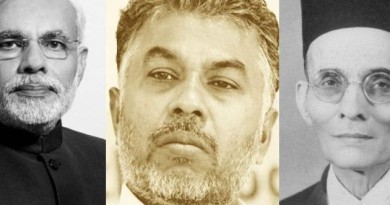 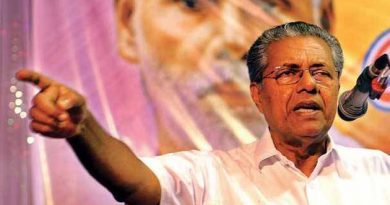 Two days after a prominent actor in the Malayalam film industry was abducted in a car in Kochi, following which