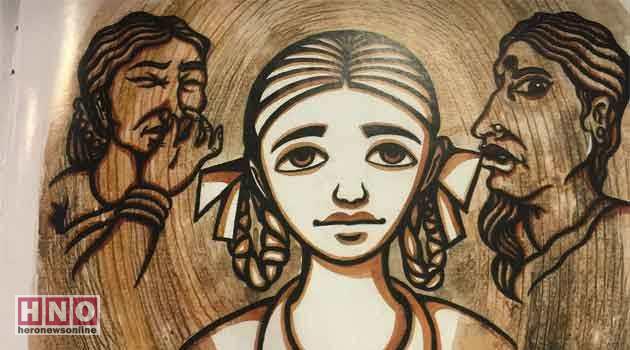 The Deputy Director for India Meteorological Department in Pune, senior scientist Medha Vinayak Khole, filed a police complaint of impersonation against her cook, alleging that she lied about her caste and marital status.

According to Hindustan Times, Khole, a Brahmin, wanted someone who belonged to the same caste to cook for her during family events.

Nirmala Kulkarni, the cook, approached the scientist a year ago for the job. However, recently, a priest told Khole that the woman was not a Brahmin.

Khole’s ‘investigation’ then revealed that Kulkarni was actually Nirmala Yadav, a resident of Dhayari in Pune.

A case has reportedly been filed against Yadav at the Siaghad Police Station for impersonation, assault, and use of criminal force under Section 504 for insulting a person has also been added to the case.

According to DNA, the reason behind the woman hiding her identity was because of her poor financial condition. Speaking to the newspaper, a police officer investigating the case said: “When we asked the reason for the woman concealing her cast, she said that her financial condition is not good and to get money, she required the job. However, since Khole wanted a cook from the Brahmin community only, the woman concealed her real caste to get the job.”

Several organisations have reportedly come forward in support of the cook, including Akhil Bharatiya Brahman Mahasangh, which has asked Kohle to withdraw the complaint. 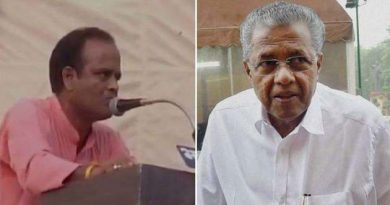 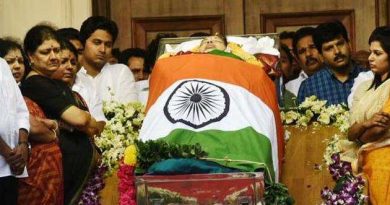 Was Jayalalithaa slowly poisoned to death? 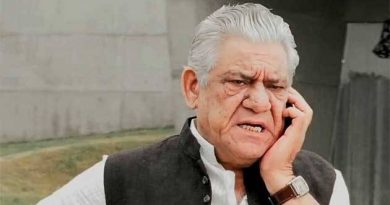 Two Broken Marriages, A Domestic Abuse Case, A Son Caught In Between… Om Puri Had A Turbulent Personal Life