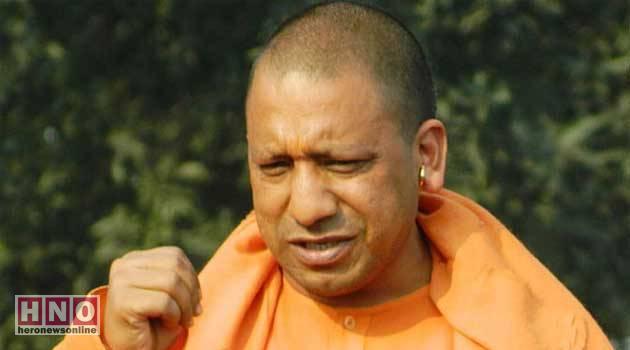 Uttar Pradesh chief minister, Yogi Adityanath, may have barely completed a month in office, but he’s already facing the heat of disgruntled residents of Uttar Pradesh.

On Sunday, while hundreds of Dalits belonging to Bheem Army staged protests in Delhi, a considerably large crowd gathered outside the government guest house in Moradabad to protest against Adityanath.

The enraged crowd showed black flags as they chanted ‘Yogi ji wapas jao (Go back Mr Yogi),’ reported ABP News. They were protesting against the rising crimes against Dalit community.

Adityanath is in Moradabad to address a rally and distribute equipment for people with disabilities.
The law and order in Uttar Pradesh has sharply deteriorated since Adityanath took over asthe state’s chief minister. While members of the militant group, Hindu Yuva Vahini, have been responsible for carrying out violence against innocent couple in the name of moral policing, even lawmakers belonging to Adityanath’s party have been involved in intimidating cops in Saharanpur and elsewhere.

Saharanpur has also been witness to clashes involving the upper caste Hindus and Dalits. The BJP government had summarily transferred the SSP of Saharanpur after he refused to bow down to the intimidation of the saffron party MP, Raghav Lakhanpal Sharma.Sharma was accused of carrying out vandalism and traumatising the SSP’s family at their official residence. Undeterred by public condemnation, the MP had then allegedly threatened to get the SSP transferred.

In Mathura recently, a group of gunmen had barged inside a jewellery shop to kill two people. It was only after the locals protested that the state government was forced to swing into action to arrest the culprits.

On Sunday, the video of a young couple pleading for mercy as the members of the so-called Anti-Romeo Squad mercilessly thrashed them, had gone viral. 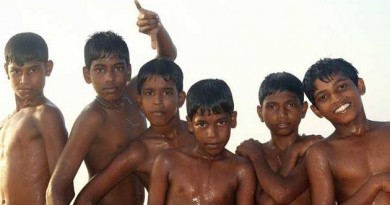 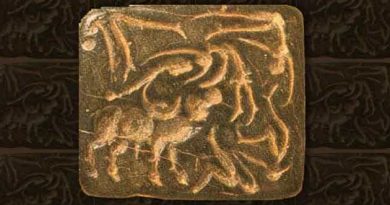 Is jallikattu ‘Hindu’ or ‘Dravidian’? An Indus Valley seal might have the answer

Uttar Pradesh and India are headed for dark days

Karnataka President of the Bharatiya Janata Party (BJP) BS Yeddyurappa has landed himself into a major controversy, after allegations emerged