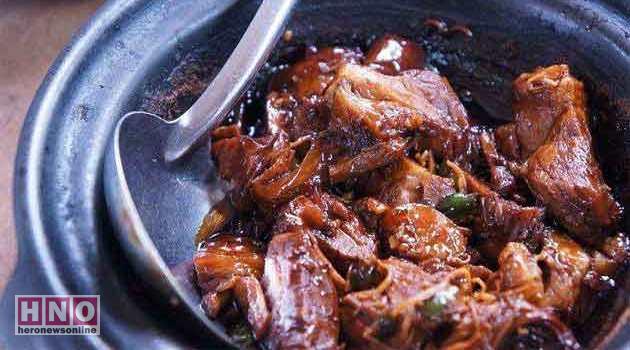 Angry with the central government’s new rules under the Prevention of Cruelty to Animals Act, that bans the sale of cattle for slaughter in animal markets, the Student Federation of India (SFI) will conduct beef festivals across Kerala on Saturday.

Though Kerala had witnessed a number of beef festivals after the Dadri lynching, this is touted to be the biggest as the SFI will use its might to conduct beef fests at 210 centres. The fests will be organised by 210 SFI area committee units.

The new rules by the Centre called the Prevention of Cruelty to Animals (Regulation of Livestock Markets) Rules, 2016, have been formulated under the PCA Act of 1960.

“How can someone decide what we should eat. Government should be concerned about whether people have enough and nutritious food to eat. Are they bringing this rule to remove poverty in Indian villages? We will not allow this fascism to invade our kitchens. We will eat whatever we want, this is just the beginning of our agitation. This is an agitation to push away the fascism. To protect the cattle in the country, farming system in the country needs to be strengthened. This ban will affect the livelihood of many people. When the Sangh Parivar brought in such restrictions earlier, but the UDF kept quiet all these years and now this new rule is the result of their silence,” M Vijin, SFI state secretary said.

Cooked beef will be served to the public in these fests.

Not just the students wing, the Kerala government too has condemned the Centre’s move.

Kerala CM Pinarayi Vijayan has called the new move a tactic to spread the Sangh’s agenda in the country.

Meanwhile, the state has also said that it will not abide by the new rules and will take the legal route against it. 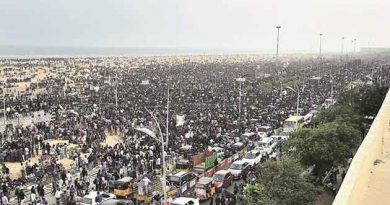 Mood on Marina: More than Jallikattu, this is wrath of the underclass 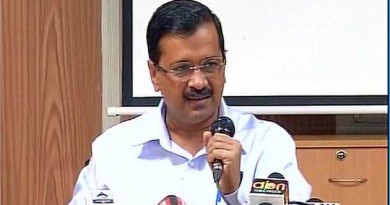 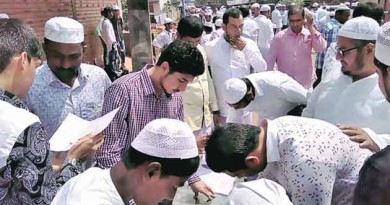