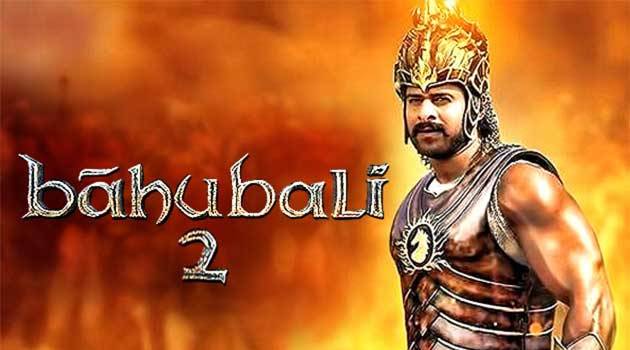 Baahubali is a two part Indian movie that is simultaneously being released in Telugu, Tamil, Hindi, Malayalam and in several other foreign languages. 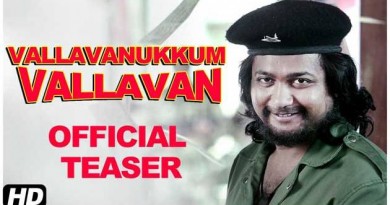 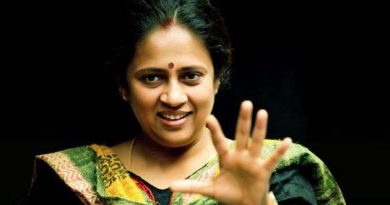 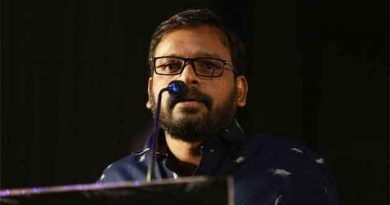