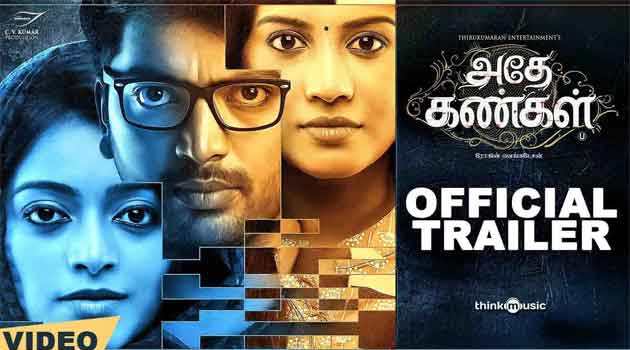 Adhe Kangal is an 2017 upcoming Indian Tamil romance thriller with humour, produced by C.V.Kumar.
The film features Kalaiyarasan, Janani and Shivada in the lead roles and composed by Ghibran. 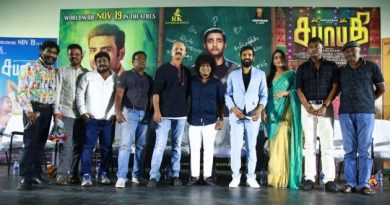 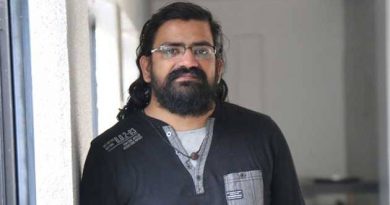 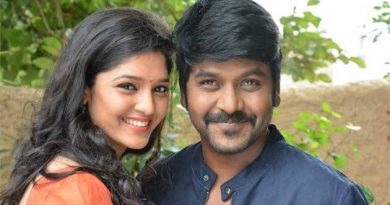