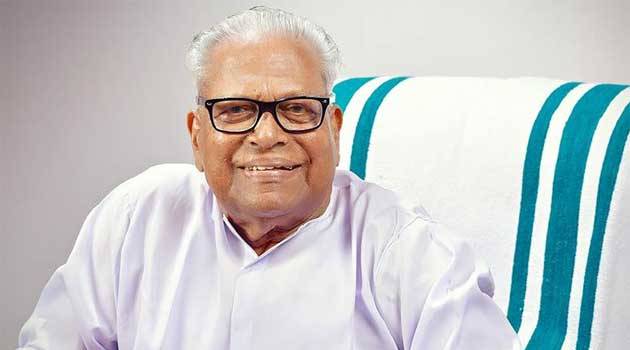 VS has sent a letter to Chief Minister Pinarayi Vijayan seeking action against the police if the encounter was fake.

He also asked in the letter that the government should have discussions with Maoists rather than killing them.

“Those who propagate wrong ideologies should not be murdered, talks should be held,” the letter said.

The former Chief Minister pointed out that he writes the letter not to undermine the confidence of the state police but to enhance their commitment. “If the encounter is fake, the police’s action cannot be justified,” letter said.

Earlier in an open note, CPI state secretary Kanam Rajendran had heavily come down on the police action saying it was a killing and not an encounter.

Two Maoists, Kuppuswamy, a central committee member of the CPI (Maoist) and Ajitha, were killed on November 24 during patrolling by a 60-member unit of the Kerala Police’s Thunderbolt Force.

Families of the victims, social activists and other Maoist leaders have earlier called it a fake encounter.

In the postmortem report, it was revealed that there were around 19 bullet shot wounds on the bodies of the killed Maoists.

Suspicions arose as no police personnel were injured in the said encounter and the victim’s bodies were not shown to the media even after more than 24 hours. 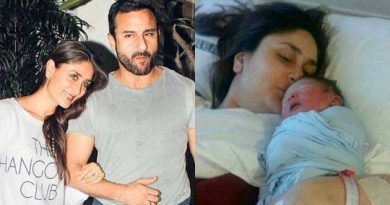 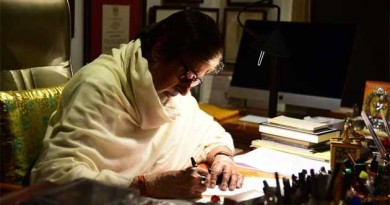 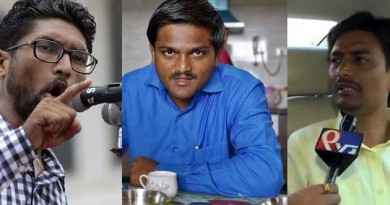