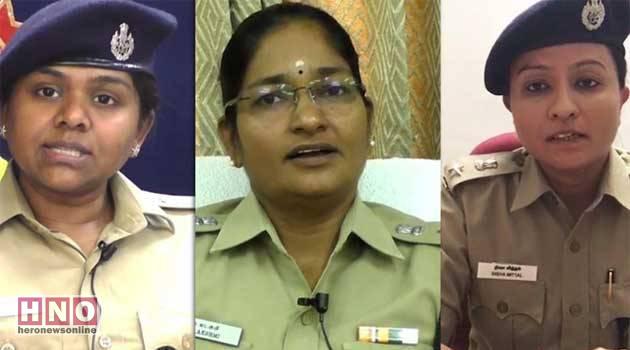 Three female IPS officers from Tamil Nadu have voiced concern over portrayal of women in a demeaning manner in movies and said this was a major factor in rising crimes against women.

The three women officials had spoken to Coimbatore-based online portal, ‘The Covai Post,’ and the video has gone viral.

“Movies are the greatest influence in today’s context and sadly it has become a major factor for rise in crimes against women. Movie dialogues and lyrics, positive or negative, mould the perceptions and attitudes of youngsters,” she said.

Everyday, police received, on an average, a dozen complaints of misbehaviour, assault and stalking against women, while many go unreported, she said.

“Sadly in today’s context there is glorification of demeaning dialogues and derogatory lyrics (in films) that have also become runaway hits and blockbusters,” she said.

She appealed to the film fraternity not to encourage such dialogue and lyrics.

“You don’t have to be a woman to be woman. If you respect a woman, you are man enough,” the officer said.

She said there were lyrics in cinema songs “which instigate violence against women,” and asked the lyricists penning them, actors featuring in them and directors to have “some social concern.”

There were women in their own households, she pointed out.

She said it was “an undisputed” fact that TV programmes, advertisements, lyrics and dialogues had ‘profound impact’ on a mind, a spirit and a behaviour which can be both positive and negative.

“The recent increase in the crime against women, girls and indecent behaviour can be largely attributed to the exposure which these young minds have to these objectionable movies, double meaning songs and dialogue,” Mittal said.

She had personally come across incidents where the delinquents “have been almost instigated, inspired by certain movie plots, dialogues and lewd songs,” Mittal noted.

“As an officer of the Indian Police Service, it is my honest request to the entertainment industry to be more responsible,” she urged. 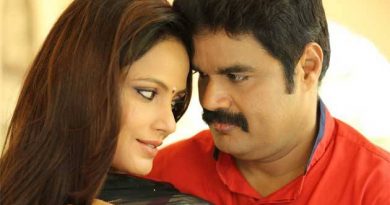 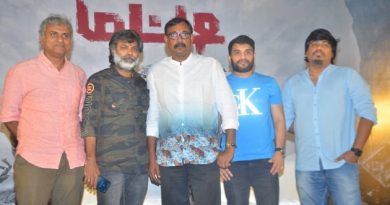 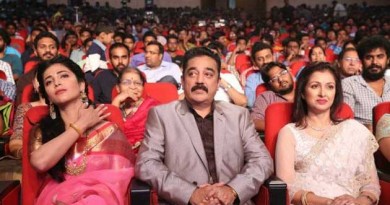 Chennai, the capital of Tamil Nadu, finds itself at the bottom of the Swachh Surekshan Survey (survey on cleanliness /